Liverpool boss Jurgen Klopp has urged Premier League officials to rethink the amount of appearances players need to have made to earn a title winners medal.

The Reds are set to be handed the Premier League title at Anfield on July 18 when they face Chelsea.

As it stands, 21 players will get medal having featured in at least five league games.

But Harvey Elliott, Neco Williams and Curtis Jones will miss out having not hit the criteria yet.

Liverpool face Aston Villa on Sunday and will be aiming to bounce back from Thursday’s 4-0 defeat to Manchester City. 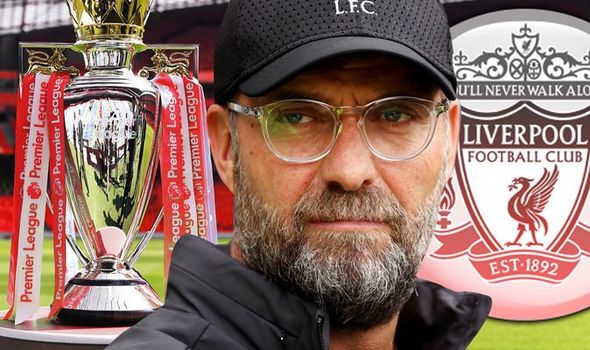 And speaking ahead of the match, Klopp insisted the rules were wrong and suggested he would be prepared to give up his own medal to ensure his players were rewarded.

He said: “I would rather we think about the rule again and make it so if you play one game you get a medal.

“If they play, they should have a medal to be honest, instead of having to play five games.

“I am not sure who came up with that idea – but I don’t think it is a good rule. 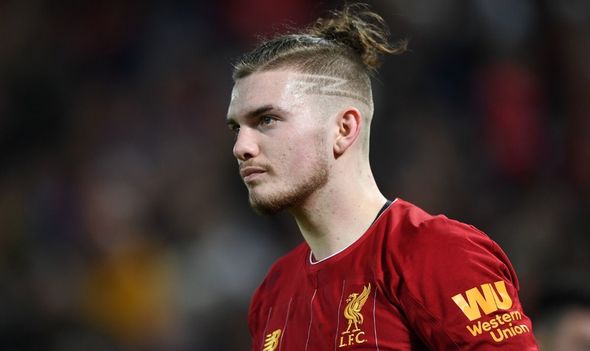 “People don’t understand how important a squad is to win a championship. If you play no game you should get a medal.

“If you are a goalkeeper and you don’t play you should get a medal, because you train five million times for a year and if you don’t train at the highest level you have no chance to win a championship.

“So someone decides they need five games to win a medal? These boys will get a medal 100 per cent, even if I have to produce it by myself.

“They can have my medal, but it is not really the right rule. What is that?

“We have to win football games and it is not about that. we cannot just give the appearances away here and there.

“But if they deserve a medal they will get a medal, if not from the Premier League, then from me.

“We are champions now and we should bring the young boys in and let’s have a look. But we lose and everyone is saying ‘you lost focus’.

“We want to win games – they are super and they have a future, but we don’t give games as a Christmas present.

“We just want to do it because it is the case – we want to win and we do not give Premier League games away like sweets. It is about who fits best in the formation. They are around and they are really close – but no games just for fun.”

Fleetwood 1-4 Wycombe: Visitors in League One playoff semi-final romp
Frank Lampard hopeful Willian will sign new Chelsea contract and stay beyond this season
Best News
Recent Posts
This website uses cookies to improve your user experience and to provide you with advertisements that are relevant to your interests. By continuing to browse the site you are agreeing to our use of cookies.Ok