Liverpool icon Phil Thompson thinks Jurgen Klopp was wrong to sell Rhian Brewster to Sheffield United in the summer transfer window. The Reds academy graduate found it difficult to break into the first team and joined the Blades for £23.5million.

Brewster spent the end of last campaign on loan to Championship side Swansea and he impressed scoring 10 goals in 20 games.

The 20-year-old was part of Klopp’s squad for the brief pre-season they had but was unable to force his way up the pecking order.

Liverpool added Kostas Tsimikas, Thiago Alcantara and Diogo Jota to their squad over the summer.

Several players who were expected to be offloaded, such as Divock Origi, Xherdan Shaqiri and Harry Wilson, stayed at Anfield.

And Thompson reckons Klopp was wrong to keep hold of Origi as he feels the Belgian should have made way to offer Brewster more opportunities. 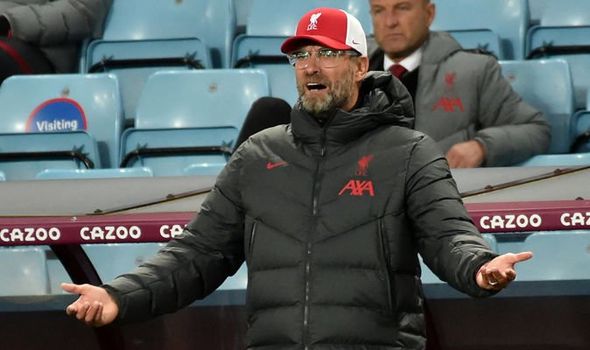 “I’d like him to have stayed. I can see some of the reasons why, but if you were asking me whether to go with Brewster or Divock Origi, for me, it’d be Origi going.

“There’s not too many forwards that have the aggression that Brewster has.

“There’s a couple of others that could have gone, Xherdan Shaqiri for example could’ve brought a few quid in.

“Maybe the outgoings haven’t gone the way they’d like – but the incomings have been really good.”

On the new signings, Thompson added: “Liverpool had a really decent transfer market. I heard people saying following the defeat that they felt they hadn’t had a good window – but that, to me, is harsh.

“As a Liverpool fan, you have to look at what we actually needed. We needed cover in the left-back position, Kostas Tsimikas fits that bill perfectly, a good quality international player.

“We needed a little bit of creativity, and it had been long talked about, and low and behold we ended up with Thiago. You couldn’t have ticked a box much better.

“He can keep the ball when you want him to but can pass it quickly also. Great signing!

“We were looking at someone else in a more attacking position, and I did a lot of Wolves games last year, and I was absolutely raving about Diogo Jota for months! 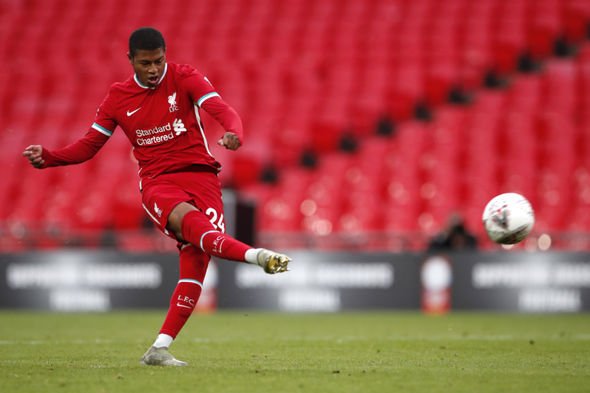 “This fella could play for all of the big clubs – no disrespect to Wolves – and when Liverpool signed him I thought it was a bit like the Sadio Mane signing.

“When he joined, people were saying: ‘Sadio Mane? Eh, plays for Southampton, is he any good?’ and look at him now, a superstar. A world class player.

“I think Diogo Jota can bring that to the club once again. He’s a terrific signing.

“If I was grading their performance in the transfer market, I’d rate it a solid 8/10 in terms of the incoming signings.”

Can Thomas really start the Partey for Arsenal?

Rotherham’s Paul Warne says fans’ return can help avoid mental health crisis
Mesut Ozil to demand £13million from Arsenal to rip up £350k-a-week contract
Best News
Recent Posts
This website uses cookies to improve your user experience and to provide you with advertisements that are relevant to your interests. By continuing to browse the site you are agreeing to our use of cookies.Ok