Liverpool boss Jurgen Klopp has reportedly been promised total control of first-team affairs at Barcelona should he take over. The German is wanted by Barcelona presidential candidate Joan Laporta, who has been impressed by his work at Anfield. And after being turned down by Manchester City’s Pep Guardiola, the La Liga giants could come calling.

Laporta was Barcelona president between 2003 and 2010, with the Catalan giants winning the Champions League twice during that spell.

And with Josep Maria Bartomeu recently quitting the club, the 58-year-old is running for office again.

He’s eager to guide Barcelona back to the top of European football, with the club struggling ever since the departure of Luis Enrique back in 2015.

And Spanish website OkDiario say Laporta has spoken with Klopp about the prospect of the German taking over from Ronald Koeman.

It’s claimed the Reds boss has been promised total control over footballing matters at the club, from team selection to transfers.

And Barcelona have turned to Klopp after Guardiola made it clear he had no interest in returning to his old employers, despite his success there as both player and manager earlier in his career. 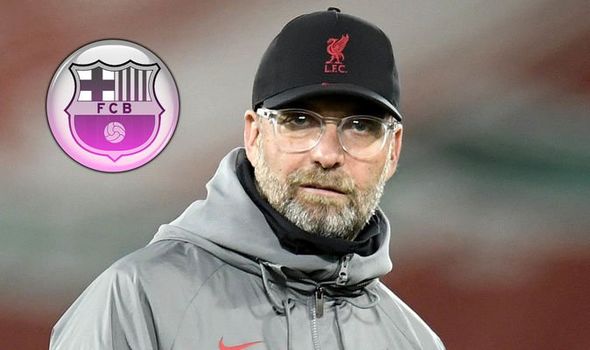 Guardiola is reportedly afraid to return to Barcelona in case if tarnishes his reputation there.

He’s widely-regarded as one of the best managers they’ve ever had, thriving in the role after replacing Frank Rijkaard back in the summer of 2008.

Guardiola won the treble in his first season at Barcelona, famously beating Sir Alex Ferguson’s Manchester United in the 2009 final courtesy of goals from Samuel Eto’o and Lionel Messi.

And Messi, David Villa and Pedro were all on target as the Catalan giants also beat United in the 2011 final.

With Guardiola unwilling to return and Barcelona instead eyeing Klopp, Liverpool’s owners FSG now face a big battle to try and keep hold of their inspirational manager. 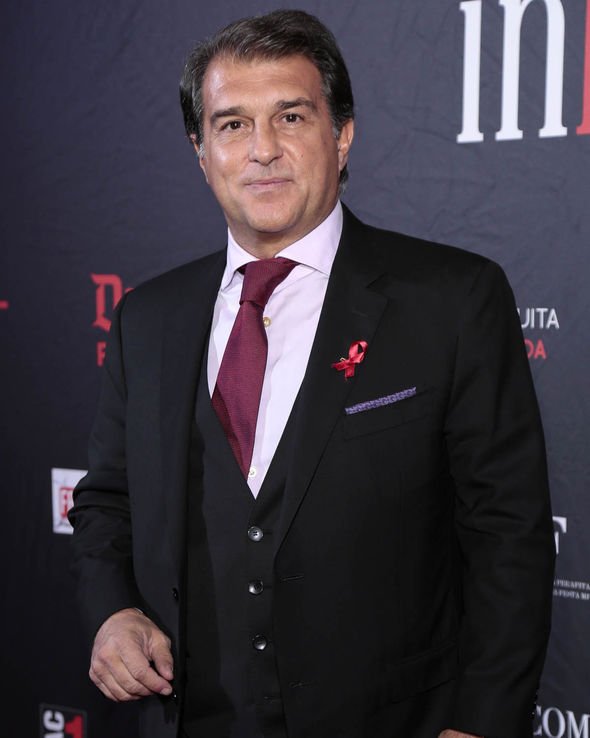 Liverpool have been raided by Barcelona in the past.

They lost Javier Mascherano to the Catalan giants back in the summer transfer window of 2010, with the Argentina international leaving in a £17million deal.

Luis Suarez left Liverpool for Barcelona back in 2014, shortly after the Reds had narrowly missed out on winning the Premier League title.

And Philippe Coutinho quit Merseyside for the Nou Camp in the January transfer window of 2018, with the Samba star moving to Catalonia for a huge £142m.

Meanwhile, Liverpool face City on Sunday with Roberto Firmino in the spotlight.

The Brazil international has recently been usurped by new signing Diogo Jota, who has scored seven goals in 10 matches since his move from Wolves in the summer.

And Klopp has insisted Firmino remains vital for his side, saying: “He was the difference-maker so many times.

“I don’t have to say one word about Bobby Firmino and how important he was for us, I don’t waste time with that.

“He was in so many games the difference-maker without scoring maybe, I’m not sure, but with scoring as well in other games, so I would feel really embarrassed if I had to mention now the qualities of Bobby Firmino.

Cheltenham 1-3 Grimsby: Visitors off the mark with first win of the season

How Man Utd could line up under Mauricio Pochettino amid club’s approach
Frank Lampard says Thiago Silva is in top bracket of defenders with Virgil van Dijk and Vincent Kompany
Best News
Recent Posts
This website uses cookies to improve your user experience and to provide you with advertisements that are relevant to your interests. By continuing to browse the site you are agreeing to our use of cookies.Ok