Liverpool boss Jurgen Klopp has insisted the newly-crowned Premier League champions won’t rush into the transfer market, because the coronavirus pandemic has had a severe impact on the club’s finances. Liverpool aren’t expected to spend big in the upcoming window, and Klopp has downplayed any expectations fans have of a surprise spending spree.

Liverpool haven’t spent big on transfers for two years, with their last spending spree coming in 2018 when they forked out for Alisson Becker and Fabinho.

Despite winning the Champions League and Premier League in back-to-back years, they aren’t expected to strengthen their squad in the upcoming window.

They were heavily expected to trigger Timo Werner’s £53million release clause, but opted against doing so in a clear indication over their summer plans.

Instead, Chelsea decided to splash out and sign him, with Liverpool fans scratching their heads over what the club’s transfer policy would be. 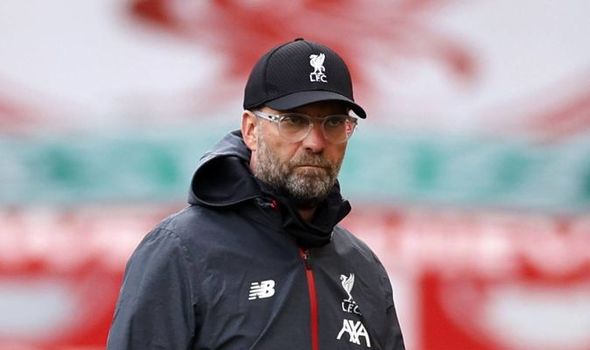 They have been linked with Bayern Munich midfielder Thiago in the past few days, as it appears he will leave the German champions.

He will likely be available for £25m, but there are doubts that the Reds will want to pay that much.

And Klopp indicated on Tuesday that the club was facing a significant challenge this summer with regards to improving the playing staff, saying it wouldn’t be possible for them to spend as much as their rivals.

He said: “Are there players out there on the market who could help us as well? Probably, yes.

“This is the challenge for us, to improve a really good football team.

“But the time is a challenge as well. Nobody knows exactly what the future will hold for us, for all of us, so how can we make really expensive decisions about how we will deal with it?

“This team is how it is but that doesn’t mean we will not strengthen, we don’t want to strengthen. 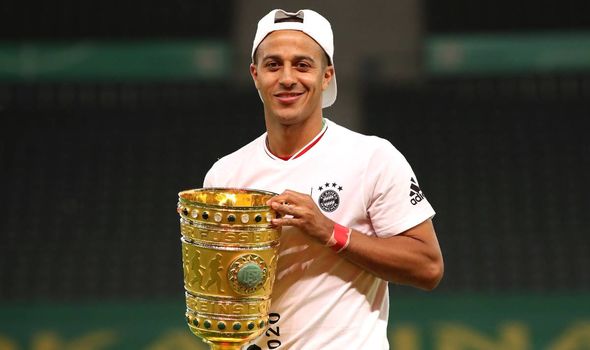 “But at the moment it’s really, really a difficult time and this team makes pressure on each other by themselves internally. Training quality is really important and high.

“This is a difficult year for all football clubs in the world and I don’t think it’s a time where we talk about transfers like the rest around us did not happen.

“It’s just not possible, at least not for us. We cannot do it like this, other clubs maybe can, but this club is [operating] in a specific way.

“This is our way, here we are. Is it the best way? I don’t know, but it’s ours and we will probably stick to that.”

Liverpool transfer roundup: Rashica update, Reds race Man Utd for teen defender
Tottenham’s Amazon documentary ‘will show’ Hugo Lloris and Heung-Min Son fight vs Everton
Best News
Recent Posts
This website uses cookies to improve your user experience and to provide you with advertisements that are relevant to your interests. By continuing to browse the site you are agreeing to our use of cookies.Ok