Liverpool have been quiet in the transfer window with only Greek defender Kostas Tsimikas so far.

Thiago enjoyed an outstanding season with Bayern Munich, winning the treble and playing a crucial role in central midfield.

The Spaniard has informed Bayern he will not be signing a new contract and wants to leave this summer.

The German side have put a £27million price tag on him but Liverpool are yet to submit an offer. 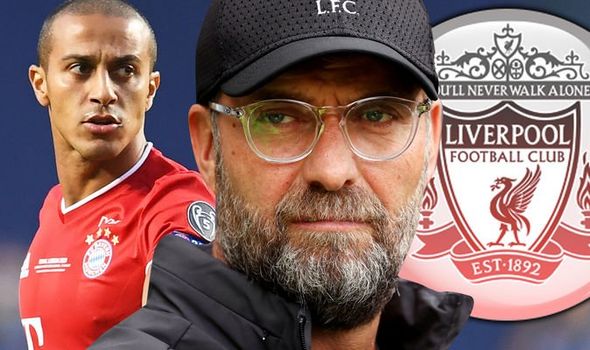 Klopp has decried the big-spending done by his Premier League rivals but the addition of Thiago would give his side a major boost in quality.

Speaking ahead of Liverpool’s Premier League season opener against Leeds, Klopp was asked about the speculation around Thiago.

And the Premier League manager of the year downplayed the rumours.

He said: “If I could invent a word to end speculations I’d be really rich. Did I mention that Thiago is a really good player? It’s nice that we are linked with him but pretty much that’s all.

“Good for you I cannot end the speculation.” 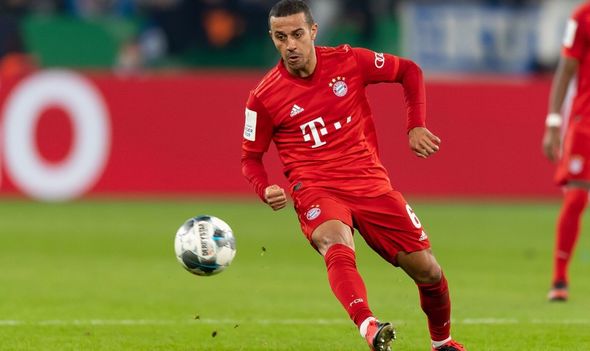 Liverpool fans slam new Nike third kit for 2020/21 Premier League season
Premier League table predicted: Final standings – Liverpool second, Leeds shock
Best News
Recent Posts
This website uses cookies to improve your user experience and to provide you with advertisements that are relevant to your interests. By continuing to browse the site you are agreeing to our use of cookies.Ok