Liverpool will be watching Chelsea vs Manchester City tonight as they know they will be crowned Premier League champions if Pep Guardiola’s side drop points at Stamford Bridge. The Reds are on the brink of lifting the trophy after the 4-0 win against Crystal Palace last night.

Trent Alexander-Arnold, Mohamed Salah, Fabinho and Sadio Mane all netted in a dominant victory for Jurgen Klopp’s side.

After the match, Klopp was asked if he thought Guardiola would rest players for City.

The former Barcelona and Bayern Munich manager is known for rotating his squad and has an FA Cup clash to think about this weekend.

“Pep, he should play poker probably,” said Klopp when asked if he thought Guardiola would rest his top stars. 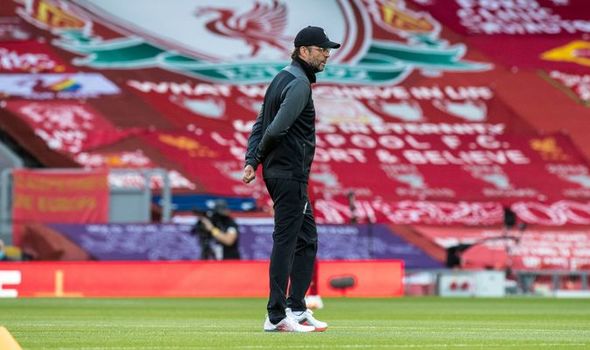 Meanwhile, Salah believes it is about time Liverpool finally win the Premier League after 30 years of waiting to lift the trophy once again.

“Since I came here I said I want to win the Premier League with the team. The city didn’t win it for a long time, so it was the right time.

“Maybe last year we had a chance to win it but Man City also performed really good and they won it. It’s our time to win it and it’s great.”

Salah was very happy with the team’s performance against Palace and thinks the players are more motivated than ever.

“Two points to go to win the league, it’s great,” the No.11 continued.

“We had a great performance today and all the players were unbelievable.

“I’m happy about the result and looking forward to the next two games. 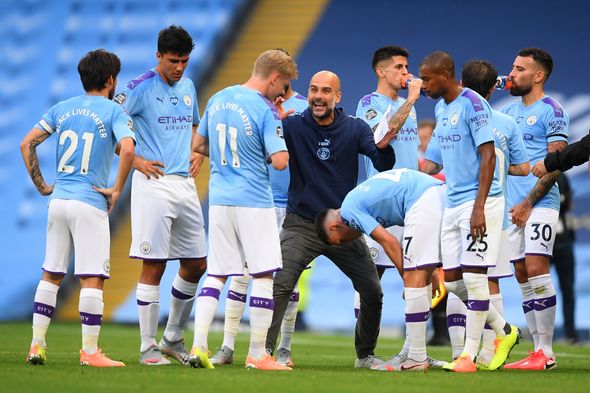 Klopp has admitted he will be watching the game but not because of the title permutations.

“So I have to watch it, especially against Chelsea, who we play as well. This game is a really important game to watch for plenty of reasons.

“Whatever happens tomorrow night, we have no influence on it, so I’m not too interested, to be honest.

“But I am pretty sure anyway that the game next week against Man City is a must-watch for each football fan on this planet because whatever will be decided or not, two really, really good teams face each other and that will be pretty interesting, to be honest.”

Liverpool will be watching closely as Chelsea take on Manchester City tonight (8.15pm).

Man Utd boss Ole Gunnar Solskjaer said four interesting things ahead of Norwich City clash
Arsenal injury news: Gabriel Martinelli and Pablo Mari ruled out for season after undergoing surgery
Best News
Recent Posts
This website uses cookies to improve your user experience and to provide you with advertisements that are relevant to your interests. By continuing to browse the site you are agreeing to our use of cookies.Ok