Liverpool have been linked with a surprise move to bring Philipe Coutinho back to Anfield this summer and Emile Heskey believes it would be a deal welcomed by supporters. Coutinho was once seen as Liverpool’s biggest star prior to his record transfer to Barcelona in 2018.

The diminutive Brazilian playmaker had gone from an £8.5million signing to one of the world’s best attacking midfielders.

Liverpool fans adored him but that was somewhat tarnished by the way he left the club to team up with Lionel Messi and co.

The deal however certainly worked in Liverpool’s favour as they used the money to sign Virgil van Dijk and Alisson.

Jurgen Klopp has since led Liverpool to a sixth Champions League crown – beating Coutinho’s Barcelona side in the process – and are on the verge of a first league title in 30 years.

JUST IN: Liverpool given surprise transfer boost as Thiago wants to join Klopp 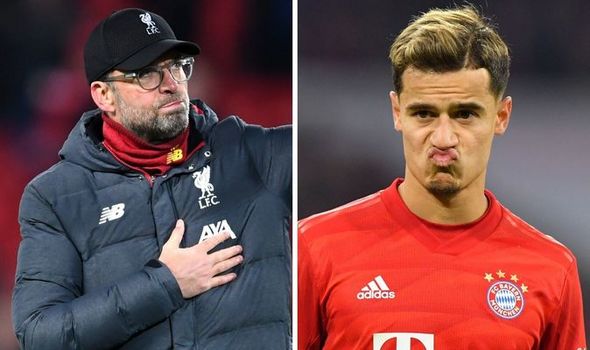 Coutinho though has endured a torrid time with Barcelona seemingly willing to cut their losses this summer and a number of Premier League clubs are said to be interested.

Liverpool reportedly have no intent on re-signing Coutinho, but Heskey believes Kopites would love to see the 28-year-old return.

“What he did when he was with the Reds was phenomenal,” he said on Sky Sports.

“He’s a phenomenal player and everything good Liverpool did at that time went through him.

Liverpool tipped to make summer signing because of two players

“So I think he would be welcomed back with open arms at Liverpool and the fans would absolutely love to have him back.

“But are you getting that same player back?

“Generally you don’t but ask any Liverpool fan, they would love to have Coutinho back and that wizard playing in the midfield there.”

It’s been some fall from grace for Coutinho since his departure from Liverpool and Heskey believes it may have something to do with no longer being seen as the main star. 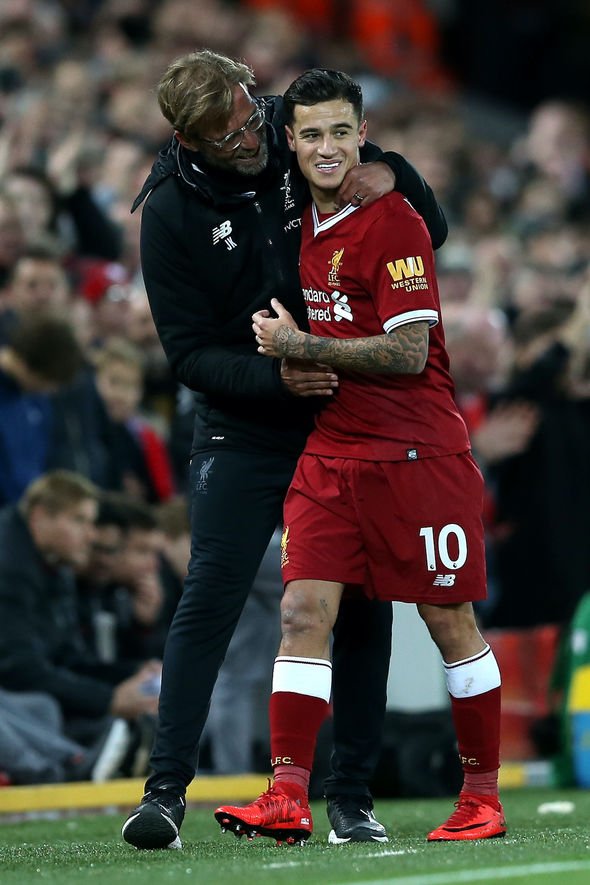 “When you look at Philippe Coutinho, a lot of the good stuff went through him,” he added.

“He was the main player at Liverpool and he felt that way.

“When he went to Barcelona where you have Lionel Messi in the side and then you become a secondary or sometimes third or fourth in line then it can dent your confidence a bit, especially when you’ve come from a team where the focus is all on you.

“You’ve got to adapt your game and sometimes players can’t adapt that and then going to Bayern, it could possibly be the same.

“They’ve got players in there that are established and know what they want to do and he’s got to fit into that and sometimes that’s hard.”

Burnley players ‘disgruntled and upset’ by White Lives Matter banner stunt
Sky Sports Fanzone & Watchalongs: What is it, how it works, where to experience
Best News
Recent Posts
This website uses cookies to improve your user experience and to provide you with advertisements that are relevant to your interests. By continuing to browse the site you are agreeing to our use of cookies.Ok