Liverpool star Divock Origi is attracting interest from Lazio with the Reds said to value the striker at £27million. Liverpool completed their first summer signing yesterday with Kostas Tsimikas signing from Olympiacos for £11.75m.

Bringing in a new left-back was seen as a top priority for the Reds to provide back-up to Andy Robertson.

Prior to the coronavirus pandemic, Liverpool had also made signing another forward one of their main objectives.

Timo Werner was the club’s top choice and all signs were leading to a straight-forward deal being agreed.

But Liverpool ended up pulling out of negotiations to sign Werner due to the financial implications caused by the COVID-19 outbreak. 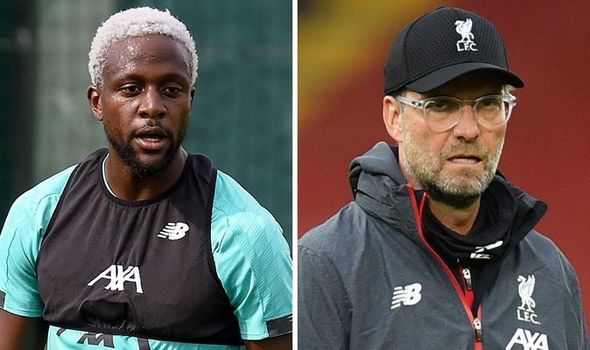 The Merseyside outfit have since had to restructure their transfer plans, with Jurgen Klopp hinting he will head into next season with little change to his squad.

Both Dejan Lovren and Adam Lallana have left the club, the former leaving for £10.9m.

It means a new central defender will also likely be among Liverpool’s transfer targets to find a replacement for Lovren.

But Liverpool may also need to find a replacement for Origi should Lazio follow through with their interest in the Belgian striker.

According to Corriere dello Sport, Origi is one of three strikers Lazio are tracking to shore up their attacking options.

Fenerbahce’s Vedat Muriqi and Aston Villa’s Wesley are the other targets, with the former said to be the top choice.

Both Muriqi and Wesley could reportedly be available for much cheaper than the £27m Liverpool would want for Origi.

However, Liverpool would almost certainly need to bring in another attacker if Origi was to leave. 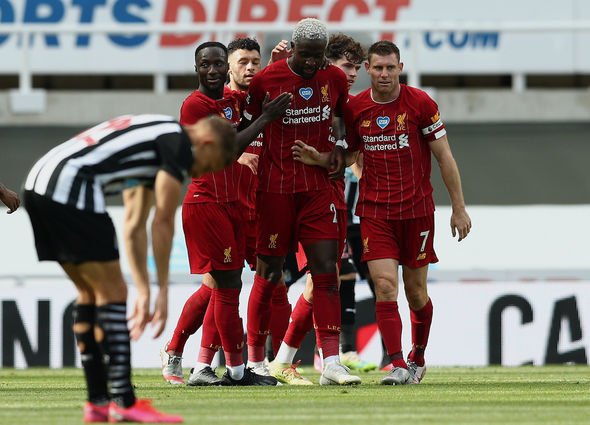 The 25-year-old has been the predominant fourth option in Liverpool’s forward positions.

Mohamed Salah, Roberto Firmino and Sadio Mane are stalwarts in Klopp’s starting line-up but Origi has been the go-to option to provide cover when needed.

Origi has gained cult status among Liverpool supporters for his important strikers over the years – including the famous winner against Barcelona on their way to winning last season’s Champions League.

But he has struggled to make a regular impact when called upon, scoring just four Premier League goals in 28 appearances last season.

'I don't think it will be my last match': Sarri confident about future

Marquinhos claims PSG 'are in the best condition' for Atalanta tie
Barcelona confirm positive coronavirus test ahead of Bayern Munich quarter-final
Best News
Recent Posts
This website uses cookies to improve your user experience and to provide you with advertisements that are relevant to your interests. By continuing to browse the site you are agreeing to our use of cookies.Ok