Alaba is in a standoff with the Bayern board over a new deal as he enters the final year of his contract.

In January, the talented Austrian will be free to talk with foreign clubs about a transfer in summer.

But Alaba remains an integral part of the Bayern squad and his exit would be a major loss to Flick.

Liverpool’s interest in Alaba has heightened after Joe Gomez picked up an injury on England duty. 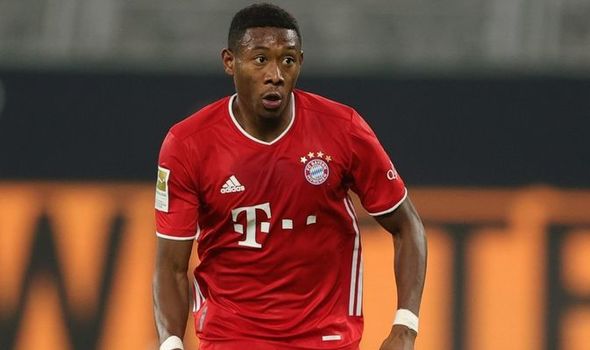 However, German publication Bild say Bayern will not let Alaba go in the new year even if the contract issue is not resolved.

The report says Flick considers Alaba to be ‘too important’ to let go.

Alaba is closing in on 400 appearances for Bayern, where he has won nine Bundesliga titles and the Champions League on two occasions.

He told the Pitch to Post podcast: “It’s a difficult one. I’ve heard people say that they’ve got to go out and get a really big signing because Virgil is going to be injured, but if he goes through the right rehab to get fit, he’s not going to be too far away from coming back in maybe March or April time as a guess. 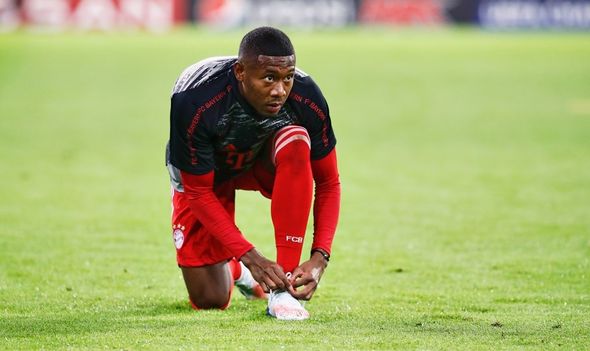 “You don’t want to bring in someone for the sake of it for £40m or £50m because you know you’ve got someone coming back really quickly.

“But if you’ve lost Gomez as well, you’re certainly looking to get into the market and try and bring in someone in January or as quickly as you can, be it a loan, be it a signing – but it’s not going to be easy to get players in.

“Your hands are tied to a certain extent because straight away, everyone knows you’re desperate so the prices are going to get inflated.

“Liverpool have worked the market so well, they’ve not always bought the big stars, they’ve made then stars.

“Virgil may be the opposite, they paid £75m for him but what his fee now would be, maybe three times as much as that because he’s such an incredible player.

“Defenders are at a premium because there’s not many good ones around that can play like Virgil, that can defend like Joe Gomez, who is still a young man.

“I really hope it’s weeks rather than months but I don’t like the rumours that are coming out of the squad.”

Joe Gomez injury: Three centre-backs Liverpool could sign as injury crisis deepens
Is there room for Mount and Grealish in England's starting XI?
Best News
Recent Posts
This website uses cookies to improve your user experience and to provide you with advertisements that are relevant to your interests. By continuing to browse the site you are agreeing to our use of cookies.Ok