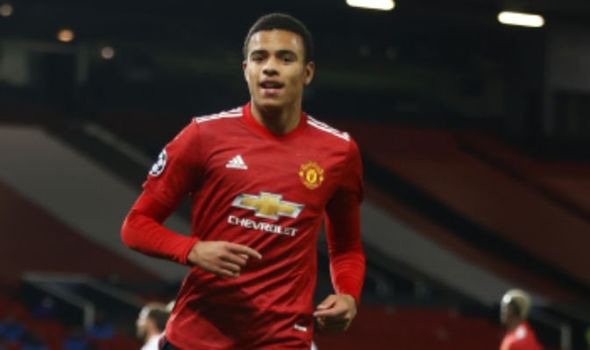 Liverpool supporters are furious that Mason Greenwood’s goal was allowed to stand as Manchester United took a 1-0 lead against RB Leipzig in the Champions League tonight.

VAR was once again at the fore of the controversy as Greenwood appeared to be ever so slightly beyond the last defender as he latched onto Paul Pogba’s pass.

However, the extra official did not rule out the strike.

Liverpool fans are still angry that Sadio Mane was adjudged to have been offside in the build-up to Jordan Henderson’s last minute goal in the Merseyside derby.

The Reds skipper thought he had scored a dramatic winner when VAR cancelled the effort out.

Supporters were quick to point out the inconsistency as they felt Greenwood was further beyond the last defender than Mane.

One fan raged: “Greenwood’s boot is deffo over the line here. How’s that been given and Mane v Everton wasn’t?”

Another added: “If Greenwood was onside, so was Mane.”

And a further supporter commented: “Greenwood’s onside but Mane was off ..these mistakes are getting out of hand now .absolutely ruining the game.”

While another said: “Mane offside against Everton and that’s on!!!! Jesus the bias is crazy.”

“He excites me, very much so,” he said. “I think he’s the best finisher out of the three as well.

“Left foot, right foot. He can score goals from anywhere. a bit disappointed that Marcus isn’t playing because last season the three of them together at times were devastating.

“A little bit disappointed but still think they have enough goals in them to win the game.” 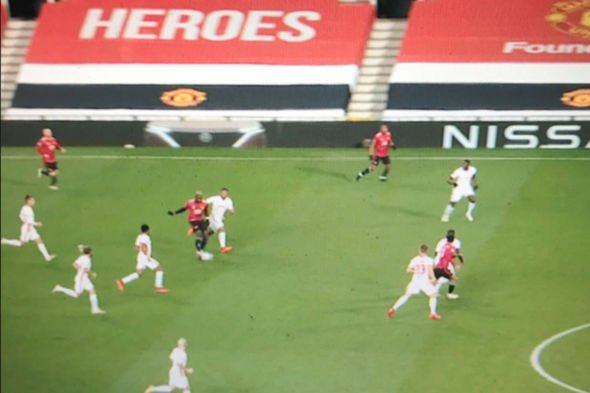 And Owen Hargreaves added: “He’s off the charts. He’s just a natural. Even form the first time I saw him play, he doesn’t even celebrate the goals he scores.

“He just expects to score. I’m with Scholsey, he’s the most natural finisher of the lot.

“Rio’s right, he’s going to go right to the top. When you’re producing those numbers at that age, it’s remarkable.”

Bartomeu 'would step aside if Messi commits future to Barcelona'

Krasnodar 0-4 Chelsea: Hakim Ziyech scores first goal for Blues in rampant win
Chelsea chief Abramovich gets first look at signings by attending Krasnodar tie
Best News
Recent Posts
This website uses cookies to improve your user experience and to provide you with advertisements that are relevant to your interests. By continuing to browse the site you are agreeing to our use of cookies.Ok