Liverpool supporters are up in arms at reports the club are willing to sell Rhian Brewster this summer. The young striker has long been tipped for a bright future at Anfield.

Brewster enjoyed a hugely successful loan spell at Swansea in the second half of last season, scoring 11 goals in 22 appearances.

And despite his penalty miss in the Community Shield defeat to Arsenal, the 20-year-old has impressed in pre-season with a handful of goals.

But his future remains a doubt with a number of Premier League clubs expressing an interest.

Just last month, Klopp hinted the forward could be sent out on loan for the new campaign. 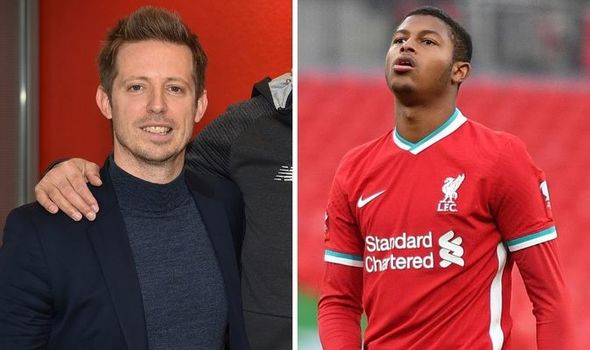 “He’s still a young boy. Especially in his position, as a number nine, up front, experience helps a lot,” he said.

“We have to see how we can give him experience. Is it here or is it somewhere else?

“I only mention it because it’s not decided yet. There’s absolutely no reason to rush anything.

“He’s our boy and for now at the moment he’s here, he’ll be involved in the squad tomorrow, that’s for sure, and that’s it.”

Liverpool warned Thiago Alcantara transfer would be a ‘sideways step’

But reports this week have emerged that Liverpool are considering cashing in on Brewster for £20million.

It is claimed that Liverpool would want to include a buy-back clause in order to protect themselves in the future.

But it’s a decision which hasn’t gone down well at all with Liverpool supporters.

One fan fumed: “If we sell Brewster it is a genuine disgrace.” 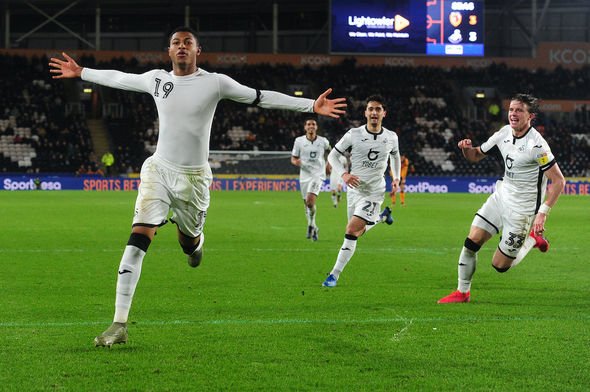 Another tweeted: “Ridiculous how we’re thinking of selling Rhian Brewster and keeping Origi.”

A third wrote: “If Brewster gets sold I’m rioting.”

A fourth said: “If @LFC sell Brewster it will come back to haunt us forever. I don’t care how good Thiago is, keeping Rhian is a must.”

Another posted: “We’d be so stupid letting Brewster leave.”

Arsenal chief Edu holds Barcelona transfer phone call which could provide Partey boost
The best Fantasy Football team names ahead of Premier League FPL season 2020/21
Best News
Recent Posts
This website uses cookies to improve your user experience and to provide you with advertisements that are relevant to your interests. By continuing to browse the site you are agreeing to our use of cookies.Ok