Liverpool have been warned that they can’t rest on their laurels after winning the Premier League title and will have to invest in the summer transfer window, as Manchester City will spend big to regain the crown next season. That’s the opinion of Arsenal icon Martin Keown, who referenced the Gunners’ battle for dominance with Manchester United during his playing days as a prime example of teams making each other better.

Liverpool’s first-ever Premier League title win is only a few days old, but discussions are already underway about next season.

The Reds were sensational this year, having lost just once in the league on their way to their first league title in 30 years.

Jurgen Klopp’s side are 23 points ahead of City, and could obliterate the Citizens’ points record with their final seven games.

But Keown has already fired a warning to the Reds over next season, claiming City will be up for it from the get-go. 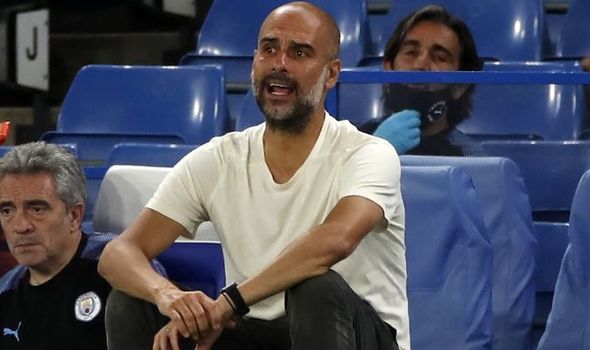 He wrote in his Daily Mail column that Pep Guardiola and co will more than likely improve the squad in the summer, as clubs at that level can’t afford to “stand still”.

The former defender, who was a part of Arsenal’s ‘Invincibles’ side in 2003/04, discussed the way Arsenal and United would chase each other down year after year and constantly improve.

Liverpool are reportedly set to limit their spending in the upcoming window and try to sign a new substitute for their front three.

And Keown believes Klopp should be cautious of City, because they will be readying themselves to try and regain their lost title.

He wrote: “I look back at our rivalry at Arsenal with Manchester United and how we pushed them and they pushed us. That’s what great rivalries do.

“I liken this battle for the title to a game of tug of war. You’re grabbing hold and giving all you’ve got.

“Then as soon as you feel that rope inching towards you, you think: ‘We’ve got this.’ That’s what happens when your rivals lose ground on you.

“You feel energised because you’re so used to having to try to stay on top every week. 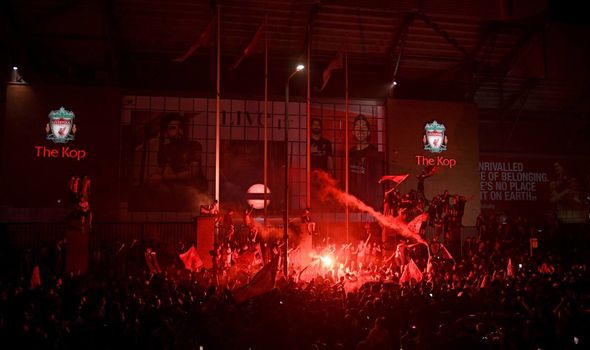 “Liverpool did that. They won game after game — including a vital head to head at Anfield in November — and City couldn’t keep up. Now it’s their turn to respond.

“Clubs, even those at the top, have to strengthen. It is no good standing still.

“It will be intriguing to see how Pep Guardiola reacts and whether Jurgen Klopp feels the need to improve the options on his bench.

“For now, Liverpool can sit back and enjoy being champions.”

How Man Utd’s squad to stop Liverpool could look next season – with three key signings
Bruno Fernandes should ‘absolutely’ be Man Utd’s Player of the Year due to three players
Best News
Recent Posts
This website uses cookies to improve your user experience and to provide you with advertisements that are relevant to your interests. By continuing to browse the site you are agreeing to our use of cookies.Ok