Liverpool have signed 16-year-old goalkeeper Fabian Mrozek from FC Wroclaw, his agent Jakub Schlage has confirmed. Mrozek marks the Reds’ first signing ahead of the summer transfer window and is expected to start training with Alisson and the rest of the first-team keepers soon.

The Polish shot-stopper had a trial with the Merseysiders back in September and impressed coaches at the club’s academy with his skills.

Coaching staff then decided they want to sign the youngster but had to wait until he turned 16 years old to complete his transfer from Poland.

Mrozek has impressed so much during his time at Wroclaw that he even earned an international call-up for Poland’s Under-15 and Under-16 side. 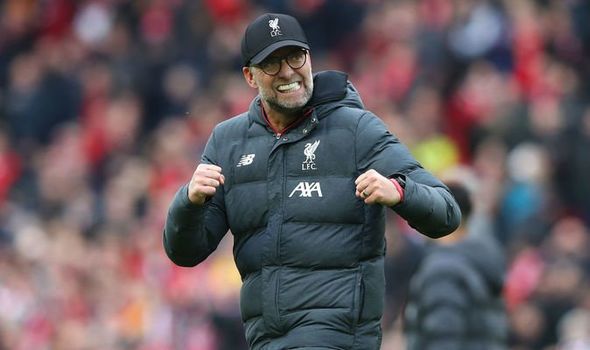 Liverpool will be looking for reinforcement in the summer despite winning the Premier League in dominant fashion with 23 points adrift from second-placed Manchester City.

Jurgen Klopp appears keen on boosting his midfield as the club has been linked with Bayern Munich star Thiago Alcantara and Bayer Leverkusen ace Kai Havertz.

The Premier League champions appear to be leading the race for Thiago, who is expected to make a decision about his future as his contract runs out next year. 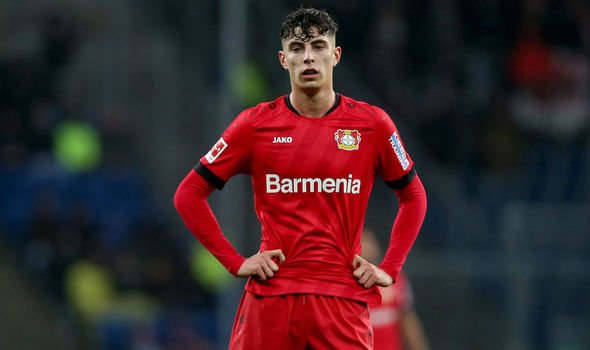 Bayern manager Hans-Dieter Flick has confirmed that he is waiting to hear from both the Spain international as well as David Alaba.

Flick recently said: “Both of them know what I think of them. I will give them time to think and support them as a coach.

“Ultimately the player will decide what is best, and I will respect that.”

Liverpool are trailing in the chase for Havertz with Premier League rivals Chelsea leading the way after they recently beat the Merseysiders for Timo Werner’s signature.

That is because the attacking midfielder is more likely to find a place in the Blues’ line-up than he would under Klopp following an impressive season by Jordan Henderson, Georginio Wijnaldum and Fabinho.

Chelsea are likely to lose Jorginho as manager Frank Lampard appears to prefer other options, such as Ruben Loftus-Cheek and youngster Billy Gilmour.

Liverpool are set to take on Brighton on Wednesday at the Amex Stadium as Klopp looks likely to start giving opportunities to young talent now that there is no other piece of silverware to go after.

Phil Neville's son Harvey signs first professional deal at United
Tammy Abraham 'pushing Chelsea for pay rise to £130k-a-week'
Best News
Recent Posts
This website uses cookies to improve your user experience and to provide you with advertisements that are relevant to your interests. By continuing to browse the site you are agreeing to our use of cookies.Ok