Liverpool have yet to receive an offer from Barcelona for midfielder Georginio Wijnaldum but the 29-year-old’s head could reportedly be turned by the Catalan giants.

The Reds will have to hand their European crown over to either Paris Saint-Germain or Bayern Munich tomorrow.

But they are hoping no more of their prized possessions leave Anfield this summer – including Wijnaldum.

The Holland international is in the final 12 months of his Liverpool contract and could leave to play under his fellow countryman Ronald Koeman, who has taken charge of Barcelona.

Wijnaldum is thought to be high on the club’s wishlist and Sky Sports transfer guru Kaveh Solhekol reckons the length of contract both clubs offer could be the deciding factor. 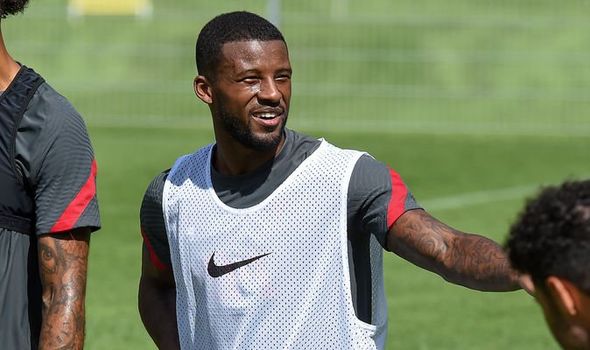 “Barcelona have not made approach for Gini Wijnaldum yet but he’s highly-rated by new manager Ronald Koeman,” Solhekol tweeted.

“Wijnaldum’s Liverpool contract runs out next summer. No talks at the moment about new deal. He loves Liverpool.

“Big decision IF Barcelona offered him a long-term deal.”

Meanwhile, Wijnaldum has recently explained why he is looking forward to the upcoming Premier League season and how the squad will react to a difficult run of games which starts with newly-promoted Leeds.

“Tough fixtures but we just have to get good results”, he told Liverpoolfc.com.

“My first season when I came here it was also a tough start with three away games because the stadium was not ready – this is quite similar. We just have to see how it’s going to look with supporters and all that.

“But in the Premier League all games are difficult, especially in the beginning because everyone is fresh. We just have to train good, try to play the games as best as possible and prepare ourselves for the season.

“We don’t know what we can expect. We know the fixtures and everything is tight and that you’re going to play a lot of games. 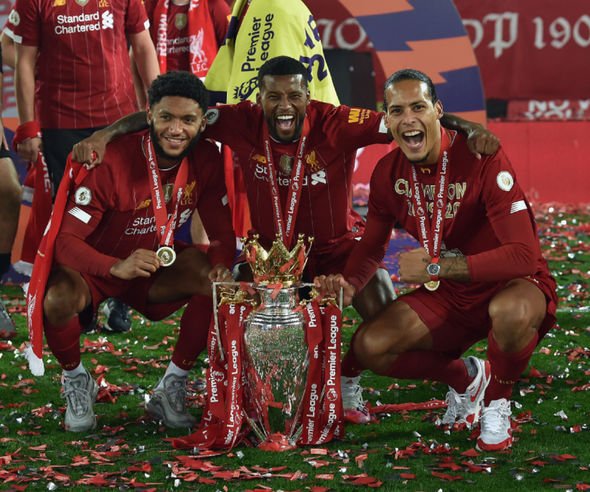 “But we dealt with that situation before in some periods in the season. We know how to deal with it but it’s going to be difficult. Most periods of the season we’re going to play a lot of games. We just have to deal with the situation.

“You just want to do as good as possible and I already said in my previous interviews that you never know what you deal with during the season. I just hope we can deal with every situation we will get in and make it as good as last season.”

Harry Maguire racked up £63,000 bar bill in five hours ahead of Mykonos brawl

Liverpool boss Jurgen Klopp backed to sign potential £30m Georginio Wijnaldum replacement
EFL members shocked by conduct of Sheffield Wednesday director
Best News
Recent Posts
This website uses cookies to improve your user experience and to provide you with advertisements that are relevant to your interests. By continuing to browse the site you are agreeing to our use of cookies.Ok