Liverpool star Andy Robertson has joked they plan to get manager Jurgen Klopp drunk so they have a few days off to celebrate winning the Premier League title.

The players and staff were all together at an undisclosed location to watch Chelsea beat Manchester City and help them win the title for the first time in 30 years.

Liverpool are next in action on July 2 when they face Manchester City at the Etihad.

That leaves them were plenty of days to celebrate and then recover.

And Robertson told Match of the Day: “We’re still trying to convince the boss downstairs to give us a few days off. 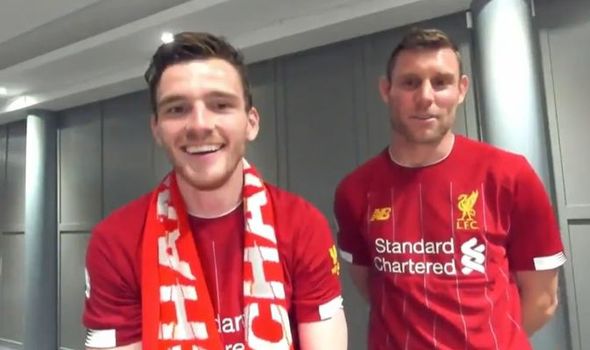 “Give him a couple more beers and I think we’ll get two days off.”

He said: “What you see is what you get, with his press conferences and on the sidelines.

“Obviously he as got more of a personal side with the players, but he has got a balance of having a relationship with the players and being a friend but also being a bit ruthless when he needs to be. 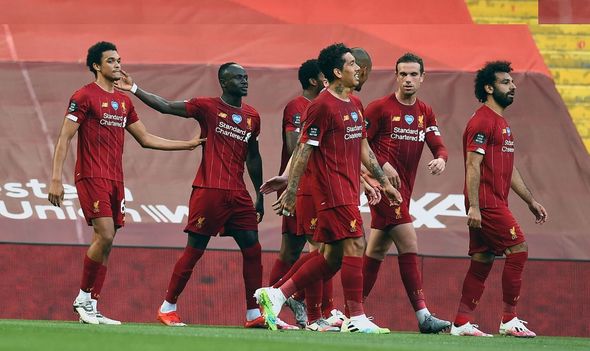 “He is a great leader and a great human being and we all believe in him.

“We have got an amazing group and that is down to the manager and how he has gelled them all together.

“It’s not a coincidence and it’s credit to him and all the staff.”

After back-to-back titles, City have been dethroned by Liverpool and manager Pep Guardiola paid tribute to the new champions.

“Two seasons ago we were 100 points and they finished more than 25 points behind.

“We have to learn from this season and improve for the next one.”

Chelsea team news: Predicted 4-3-3 line up vs Man City – Lampard set to make five changes
Mikel Arteta ‘not interested’ in Mesut Ozil as Arsenal board issued warning over boss
Best News
Recent Posts
This website uses cookies to improve your user experience and to provide you with advertisements that are relevant to your interests. By continuing to browse the site you are agreeing to our use of cookies.Ok