Liverpool’s decision not to sign any big-money players last summer has been hailed as one of the reasons for their success this year, after the Reds secured the Premier League title for the first time. Former Manchester United player Phil Neville believes the decision to keep the squad largely the same last summer made players more hungry to succeed this time around.

Liverpool’s last big-money transfer came in the summer of 2018, when they forked out for Alisson Becker, Naby Keita and Fabinho.

Despite winning the Champions League last summer, Jurgen Klopp opted against spending big, and paid only £1.5million for Sepp van den Berg, before buying Takumi Minamino in the recent January window for £7.25m.

And Neville believes that was one of the main reasons for Liverpool’s sprint to the title this season, as the players in the squad were hungry having missed out last year. 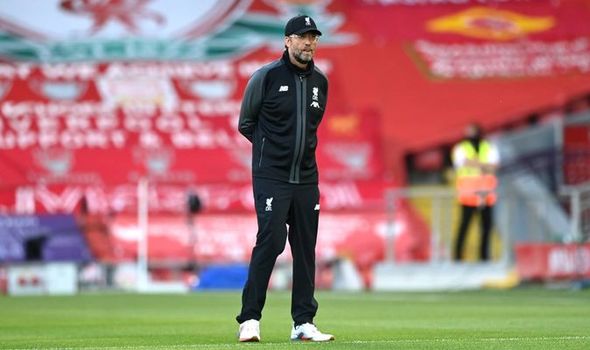 Liverpool finished just one point behind Manchester City last season, having pushed the Citizens to the final game of the campaign.

But their wait for a Premier League title went on, though they went on to secure the title in record time this year.

The Reds are 23 points clear of City, and still have seven games remaining – the most of any team in Premier League history.

Speaking on Match of the Day 2, Neville praised the decision made by Klopp last summer, calling him an “unbelievable manager”.

The ex-United defender explained that Liverpool will now have their sights set on breaking Manchester City’s points record of 101, which they will do if they win five of their remaining seven games.

“When you look at past title winners, Liverpool are up there with the very best.

“When we look at the goals they scored, the style they played, and they’ve got an unbelievable manager. 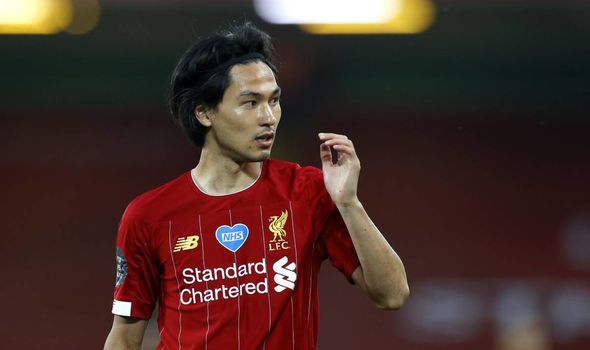 “He didn’t add anyone into the squad in the summer, but he knew the squad was hungry.

“I think now with seven games to go, he’ll be telling the players to go and break the record.

“[He’ll be saying] go out and enjoy your football, but break Man City’s record.

“Man City’s team that got 100 points was one of the best, but Liverpool can be even better.”

Neymar: PSG have transfer interest in one Barcelona star regardless of Brazilian’s future

Jurgen Klopp’s promise to Liverpool fans is bad news for Premier League rivals
What Liverpool’s Premier League title win means for Salah, Mane, Van Dijk
Best News
Recent Posts
This website uses cookies to improve your user experience and to provide you with advertisements that are relevant to your interests. By continuing to browse the site you are agreeing to our use of cookies.Ok