Liverpool transfer target Thiago Alcantara is “very sure” he will move to Anfield this summer, according to German football expert Christian Falk. The Bayern Munich midfielder has turned down a contract extension in hope of forcing through a switch.

Thiago has entered the last 12 months of his contract meaning Bayern risk losing him for free next year.

To avoid that situation, the Bundesliga side may have to sell the 29-year-old for a cut-price fee of around £30million.

Liverpool have yet to begin negotiations as Jurgen Klopp is wary about spending cash before a full assessment of the club’s finances have been made because of the coronavirus outbreak.

But Thiago is still confident he will link up with the Premier League champions and Bayern are apparently desperately trying to complete a sale.

“We have now have a situation where Bayern Munich thinks he is leaving,” Falk told the Football Ranks podcast. “He didn’t extend his contract and the way he did it was not very gentlemanly. 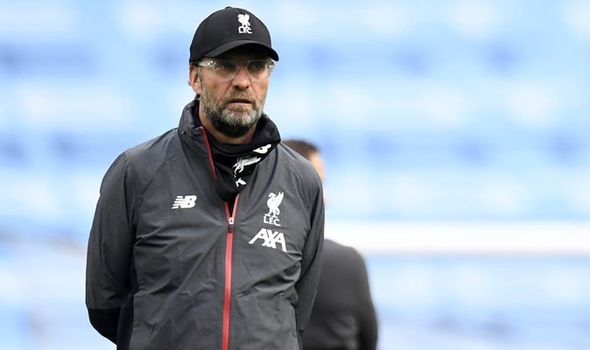 “I think he will leave but he has to bring a club. He is very sure that he has a club and we know the club.

“But the big question is is the club paying the fee that Bayern Munich is expecting.

“We are talking about Liverpool. They don’t want to spend so much money this year and we know why they missed [Timo] Werner.

“If a player like Thiago is on the market, and they need a player in this position, then it is a question of money.

“There have been no negotiations yet. Liverpool will have to pay the price for him and Bayern Munich is doing everything to sell him.

“They don’t want to let him go for free next summer.”

“At 29, he doesn’t quite fit the profile of the Reds’ purchasing policy,” Hamann told German media.

“Nevertheless, a transfer would make sense in my eyes, because Jurgen Klopp has more workhorses in his midfield with Jordan Henderson, Fabinho and Naby Keita and could use a technician like Thiago well. 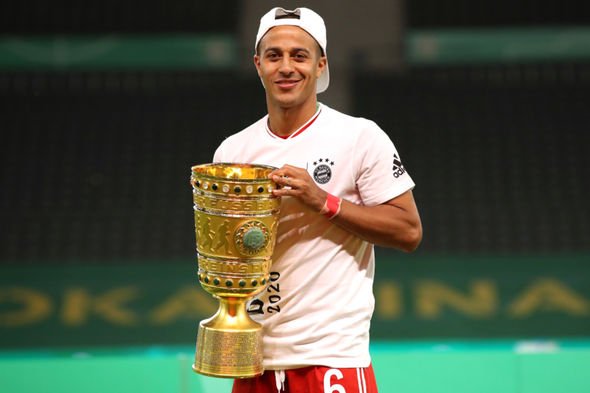 “That would be a very good deal in Corona times, Liverpool certainly wants to keep the price down.

“Thiago is 29 and when everyone is fit in the Bayern midfield around Joshua Kimmich, Leon Goretzka and Thomas Muller, he sits on the bench.

“Thiago certainly has brilliant moments, I like to watch him.

“But the hard facts are: Bayern was never in a Champions League final with him.

“The bottom line is still the most likely option for me to go to Liverpool.”

Giroud explains origns of his ‘note pad and pen’ goal celebrations vs Norwich
Manchester United manager Ole Gunnar Solskjaer responds to Man City FFP debate
Best News
Recent Posts
This website uses cookies to improve your user experience and to provide you with advertisements that are relevant to your interests. By continuing to browse the site you are agreeing to our use of cookies.Ok