Tony Cascarino has claimed that Liverpool missed a trick by not signing Crystal Palace winger Wilfried Zaha this summer after he gave Trent Alexander-Arnold ‘a real hard game’ last season.

Zaha has wanted to leave the south London club for the last couple of transfer windows but Palace placed a high price tag on his head.

Arsenal were linked with the Ivorian last year but instead captured Nicolas Pepe for £72million.

Klopp was in the market for a new attacker ahead of the 2020/21 campaign and he signed Diogo Jota from Wolves.

But Cascarino feels the Reds should have chased ex-Manchester United flop Zaha.

“Roy Hodgson had put down his challenge to Wilf,” Cascarino told talkSPORT. “Obviously the transfer window came and went and he didn’t get his desired move because he wanted a move. He openly admitted it.

“When he played certain games you thought ‘Wilf, you aren’t kidding anybody’. If you want to be at your very best you have to run your socks off and create problems because you are good enough. 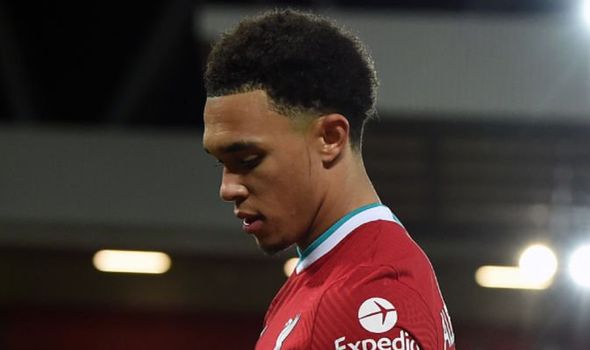 “He’s one of those players who is good enough to play for a Champions League team. Easily. But he’s got to be in the right frame of mind.

“When he plays like he did yesterday and he causes havoc and he runs at teams and he’s nearly unplayable at times.

“He relies on pace. Wilf has got a great turn of foot and he can get past defenders.

“I was surprised Liverpool didn’t go in for him but then they went for (Diogo) Jota and got him for £40million and a younger player who has already stepped in.

“I thought Wilf could have played for Liverpool in the way they play.

“I thought he would have been superb in their setup. He gave Trent Alexander-Arnold a real hard game at Palace one afternoon.

“Klopp was on and on at Trent to try and defend. There was a penalty and he caused lots of problems for Liverpool. 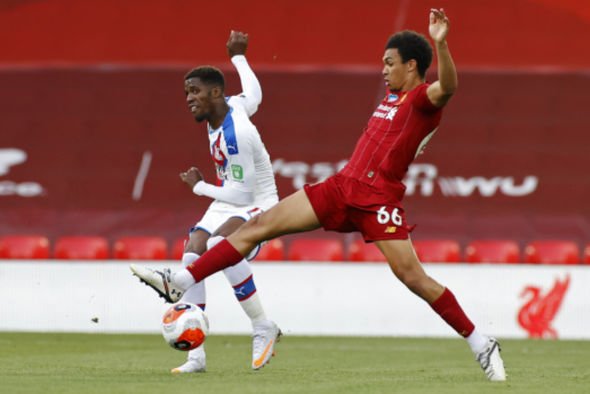 “He’s good enough. I just feel he’s been priced out of the market slightly.

“Teams have looked at him and sometimes he’s on the fringes of a game when he shouldn’t be.

Celtic boss Neil Lennon takes aim at referee after draw with Aberdeen
Arsenal vs Leicester – Premier League: live score and updates
Best News
Recent Posts
This website uses cookies to improve your user experience and to provide you with advertisements that are relevant to your interests. By continuing to browse the site you are agreeing to our use of cookies.Ok