Liverpool were offered the chance to sign Paulo Gazzaniga on transfer deadline day by Tottenham after yet another Adrian mistake. Everton were also approached but the Toffees opted for Robin Olsen on loan from Roma instead.

Tottenham seem happy enough with first choice shot-stopper Hugo Lloris and Joe Hart as his back up, who signed earlier in the summer transfer window.

And that decision has left Gazzaniga seemingly now third in the pecking order.

The Argentine played a key role in Mourinho’s first season at Spurs when Hugo Lloris was sidelined with an injury. The Spurs boss even admitted at the time it hurt to drop Gazzaniga when Lloris returned to full fitness.

But that opinion now seems to have changed. 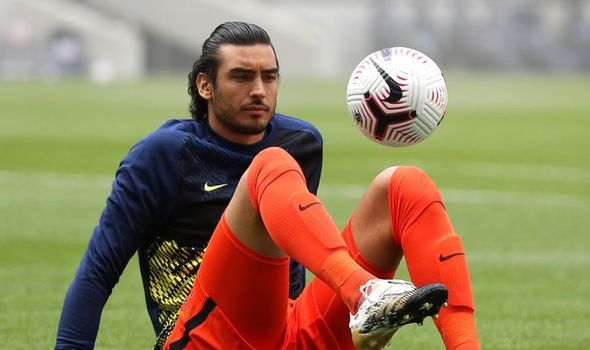 When Hart signed Mourinho explained how the former England No.1 would provide Lloris with competition and made no mention of Gazzaniga.

“Joe is one of the top goalkeepers of last decade in the country,” said Mourinho. “He started very early in a big club like City and playing for the national team. 75 caps (for England), so he has all the experience.

“I think a negative episode a few years ago marked his career for the past three or four years because it is not easy to leave a champion club and then go into clubs of another dimension. So, now he has the chance to be back at a club like us.”

“Of course, Hugo is our captain. Hugo is the world champion captain. He’s a phenomenal goalkeeper and very important in our group but I think Joe will give him the hard competition we need.” 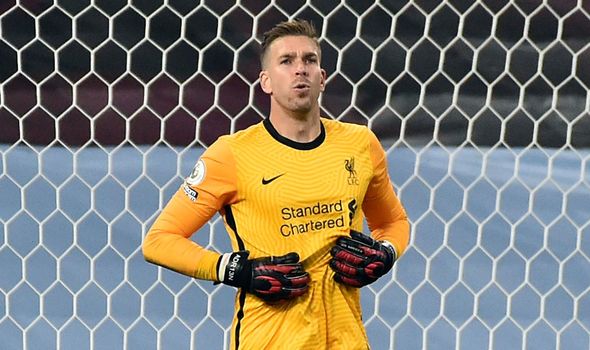 As a result, Gazzaniga was offered to Liverpool on transfer deadline day, only days after Adrian made yet another mistake in the shocking Aston Villa defeat.

Liverpool, however, snubbed the offer and chose to stand by their man.

Speaking after the 7-2 defeat, Klopp said of Adrian: “The first goal was not good but I don’t think he had anything to do with the other goals.

“We didn’t help him tonight. 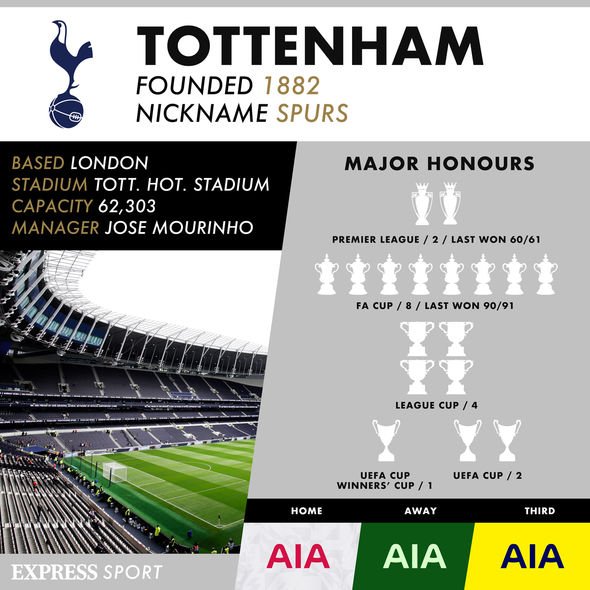 “He is a really good goalie. Last year we played 11 games with him and won pretty much all. Tonight our goalie was not the problem. The reaction to the first goal was not his problem, it was our problem.

“It is not often I have seen games like this. I am old enough to know strange things can happen in football. You could see in moments that in challenges Aston Villa wanted it more and that is something I saw and I don’t like.”

Suarez blasts former club Barcelona for "strange things" that angered Messi
Luis Suarez spent ‘days crying’ before Barcelona exit – but is smiling again after scoring for Uruguay
Best News
Recent Posts
This website uses cookies to improve your user experience and to provide you with advertisements that are relevant to your interests. By continuing to browse the site you are agreeing to our use of cookies.Ok