Liverpool starlet Ben Woodburn, who made history as their youngest scorer, has joined Blackpool on loan until January

The Seasiders are managed by former Liverpool coach Neil Critchley and he’ll be entrusted with helping 21-year-old Woodburn live up to the potential he first displayed as a teenager at Anfield.

The Wales international made history when he scored against Leeds aged 17 years 45 days but subsequently found it hard to break into Jurgen Klopp’s first-team plans. 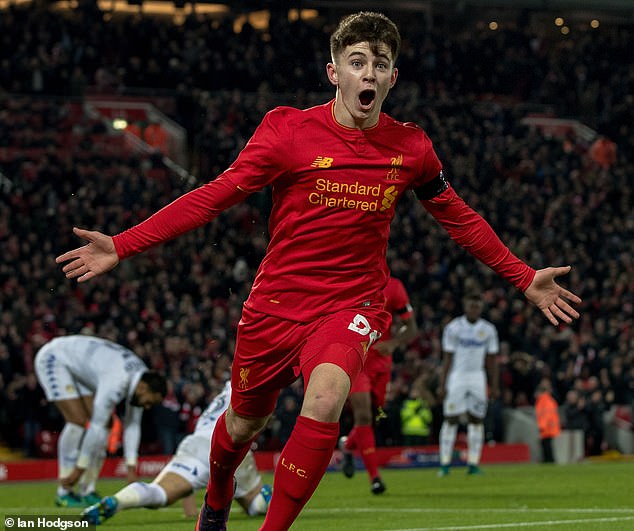 He spent last season on loan at Oxford United and helped them reach the League One play-off final.

Critchley began last season as Liverpool’s Under-23s manager and also took charge of the first team for Carabao Cup and FA Cup ties. He was appointed Blackpool manager in March.

The Seasiders have had a difficult start to the season, only winning one of their opening five fixtures.

Next up for Critchley’s side is a trip to Crewe Alexandra on Saturday.

Keown: Ozil isn't the same player and Arsenal stand-off can't go on
Carlo Ancelotti: Everton boss says Liverpool derby will underline their progress
Best News
Recent Posts
This website uses cookies to improve your user experience and to provide you with advertisements that are relevant to your interests. By continuing to browse the site you are agreeing to our use of cookies.Ok