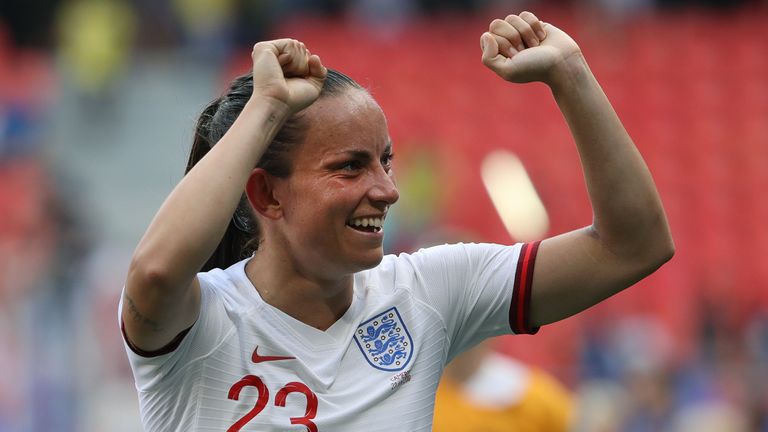 Staniforth joins United after leaving Birmingham at the end of June, having been with the club since 2018.

The 27-year-old made 43 appearances for Birmingham over two seasons and has 16 senior England caps.

Staniforth said in a United statement: “I’m really happy to have signed with Manchester United; it’s the biggest club in the world and I’m so proud to be part of it.

🥁 Presenting our latest addition to the #MUWomen family…

“I’ve been impressed with the performances from last season and the club’s future ambitions. I wanted to come here to win trophies and make history with this club, and I’m just excited to get started.”

United boss Casey Stoney said: “I’m thrilled to have Lucy join United; she is a fantastic player who will add great depth to the strong midfield department we have built at the club.

Paul Pogba names the four ‘beautiful’ Man Utd teammates he enjoys watching
Man Utd star Anthony Martial has ‘big issue’ as key doubt raised about Red Devils striker
Best News
Recent Posts
This website uses cookies to improve your user experience and to provide you with advertisements that are relevant to your interests. By continuing to browse the site you are agreeing to our use of cookies.Ok