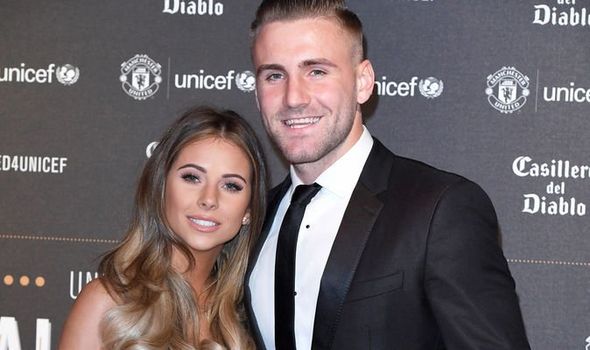 Luke Shaw has been a Manchester United player since 2014 following a £27million switch from Southampton. The 25-year-old is regularly supported in his career by his girlfriend Anouska Santos.

Who is Anouska Santos?

Not much is known about the Manchester United star’s girlfriend.

The pair were pictured together at Wireless Music Festival in 2017, suggesting their relationship started sometime before.

Santos, though, has attended United events with Shaw, such as award nights and charity dinners.

What channel is Man Utd vs Southampton on? TV and live stream info for Premier League match 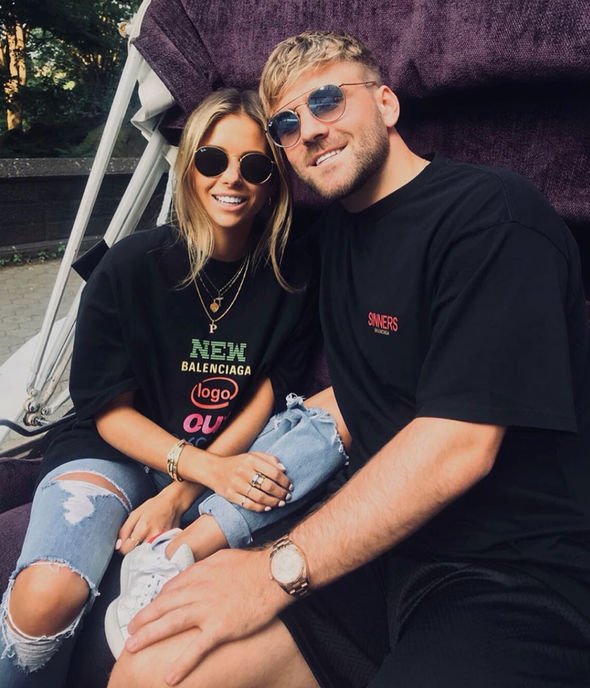 They also attended the wedding of Shaw’s team-mate Phil Jones, who married Kaya Hall in 2017.

Shaw and his girlfriend have a son together named Reign London, who was born in November last year.

Taking to Instagram, Santos shared a picture of the United defender cradling the baby.

She wrote: “REIGN LONDON… Happy 1 week little king… I can’t believe we get to keep you forever.” 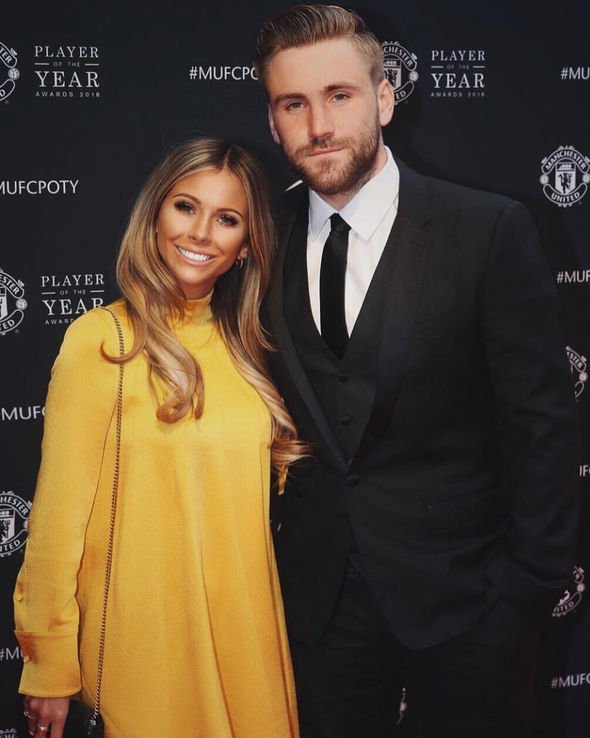 Shaw’s Old Trafford career was blighted with injuries and inconsistent form early on, but the England full-back appears to be progressing under Ole Gunnar Solskjaer.

United have been solid defensively this season, with only champions Liverpool conceding fewer goals in the Premier League.

The Red Devils are currently on a 17-game unbeaten run as they entertain Shaw’s former club Southampton on Monday night.

Speaking about the club’s form earlier this month, Shaw said: “Over the past years, it hasn’t always been the most exciting and we have not always played as well as I feel like we are at the moment – especially in my time here.

“This is the most confident [we have felt]. Around the training ground and on the pitch now, the confidence is so high and we are going into games now full of belief.

“A big turning point was going 1-0 down [against Bournemouth] the other day.

“In recent times we would have struggled with getting results, but I think that is a sign that we are going in the right direction.

“Of course we are very happy with how things are going but of course there is still room for improvement we all believe.” 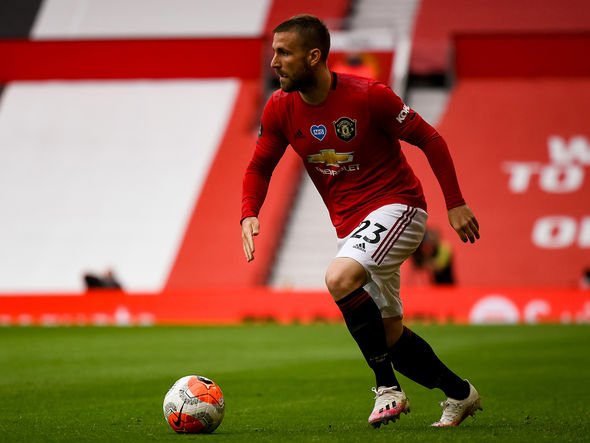 Shaw believes Solskjaer deserves credit for transforming the culture within the club.

“The manager has done a brilliant job,” he added.

“Of course the players he has brought in, the group of players now, we all get on really well and I think there is a great happiness in and around the training ground each day.

“Everyone is smiling, everyone is enjoying each other’s company and I think that is important to have a successful team. Everyone wants the same thing and gets along with each other and I can see a big change in the group not just on the pitch, but with each other off the pitch too.”

Chelsea 'set to cash in on injury-plagued star N'Golo Kante'
Premier League water breaks to be 'scrapped next season'
Best News
Recent Posts
This website uses cookies to improve your user experience and to provide you with advertisements that are relevant to your interests. By continuing to browse the site you are agreeing to our use of cookies.Ok