Lyon chief Jean-Michel Aulas claims Arsenal are nowhere near offering enough to sign midfielder Houssem Aouar. Reports on Friday claimed Aouar had agreed to join Arsenal this summer and that the Gunners had submitted an offer of just under £32million for the 22-year-old.

However, Lyon president Aulas has tweeted that he expects Aouar to play against Lorient on Sunday and be a part of the club’s squad this season.

Responding to an article claiming Aouar had chosen to join Arsenal, Aulas wrote off his personal Twitter account: “@OL there will be very few departures: for Houssem Arsenal is much too far from his value: we count on him to make a big game in Lorient and lead OL in CL next year.”

It is not the first time Aulas has spoken about Arsenal’s interest in Aouar.

Earlier this week, he claimed the Gunners could not afford to sign the Frenchman. 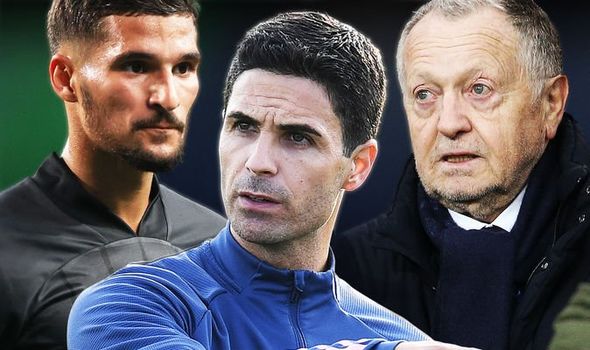 Aulas said: “Financially, Arsenal are like everyone else (in a tricky spot).

“And Houssem could say to himself that the best thing would be to stay with us.”

Lyon were reportedly demanding up to £54m for Aouar earlier this summer.

However, ESPN claim the Ligue 1 club could now be willing to sell him for as little as £36.5m.

Aouar has become Arsenal boss Mikel Arteta’s priority target for the remainder of this window.

Atletico Madrid midfielder Thomas Partey is also a name that continues to be linked with the Gunners.

And former Arsenal left-back Nigel Winterburn believes Partey would be a more worthwhile addition than Aouar.

Winterburn told FreeSuperTips: “I really like Partey because he is quick, solid and powerful off the ball as much as on it. 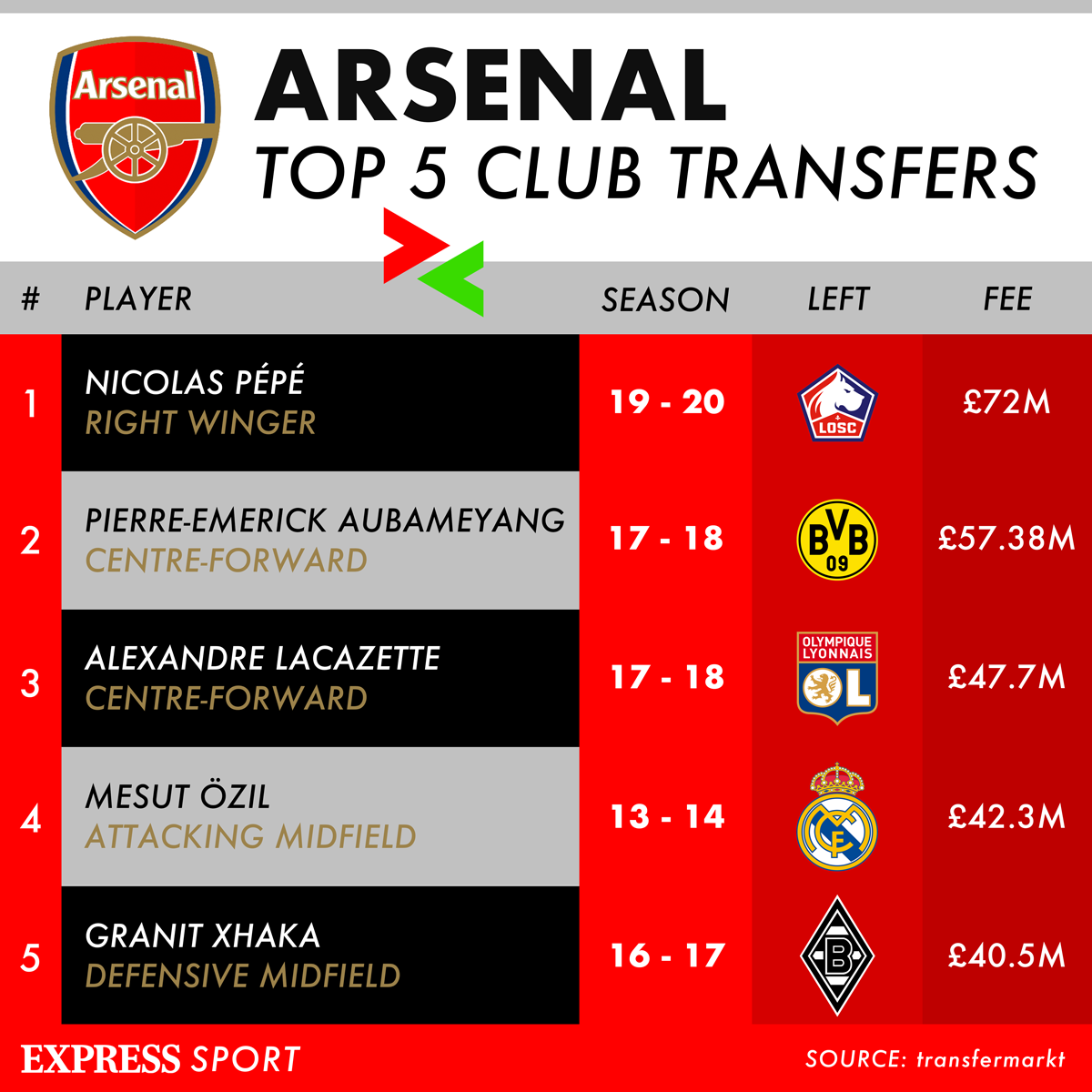 “There have been times in the past when Arsenal fail to break things down because of the pace of other teams on the counter-attack, which is something that Partey could come in to do.

“He takes the ball in tight situations and has the power and the ability to go past the opposing midfield players.

Chelsea to launch final Declan Rice push that could see Arsenal land Jorginho
Suarez speaks for first time since completing move to Atletico Madrid
Best News
Recent Posts
This website uses cookies to improve your user experience and to provide you with advertisements that are relevant to your interests. By continuing to browse the site you are agreeing to our use of cookies.Ok