Manchester City and RB Leipzig have held talks about a new loan deal for Angelino for next season.

Left-back Angelino joined Leipzig in January for the rest of this season, an agreement that also included an option for the Germans to buy the 23 year-old for £25m.

The Bundesliga side cannot afford to activate that option but still want to keep the Spaniard. They are hoping to reach a fresh agreement with either a new option or obligation to buy next summer. 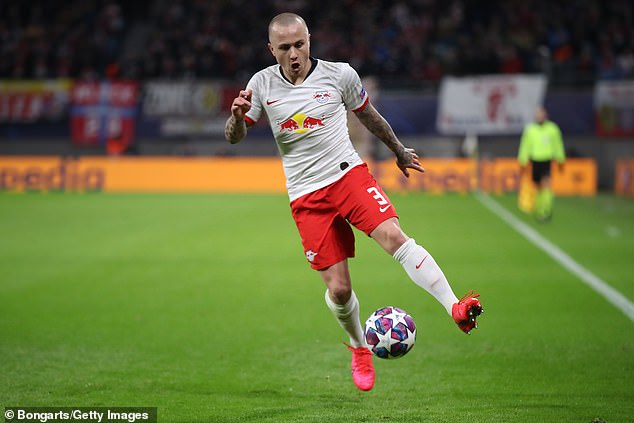 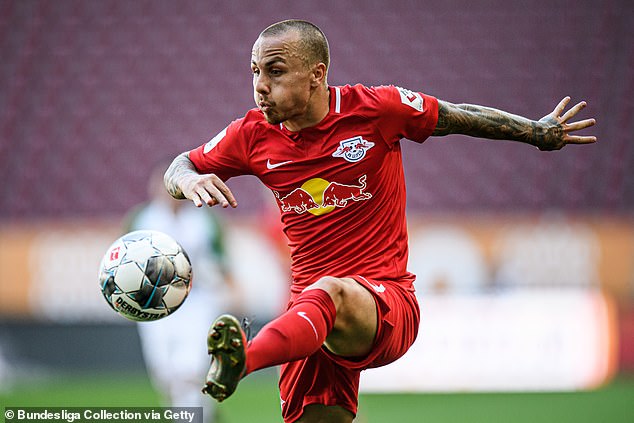 Angelino has impressed for Leipzig, helping them finish third in Germany’s top division and also qualify for the Champions League last eight.

Angelino initially joined City as a youngster in 2013 from Deportivo La Coruna’s setup but was sold to PSV in 2018 before making his Premier League debut.

City took advantage of a buy-back clause to re-sign Angelino for £5.3m last summer but he was in and out of Pep Guardiola’s side, making just 10 starts and 12 appearances in all, before being lent to Leipzig.

Having found regular football much easier to come by at Leipzig, Angelino is keen to remain with the Bundesliga outfit. 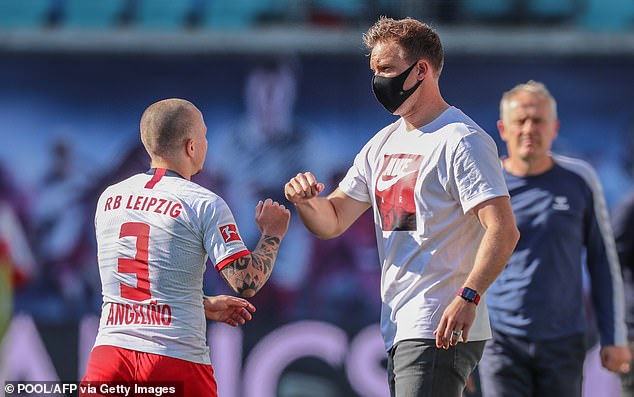 However, the club can’t meet his £25m fee so are looking to extend his loan spell at the club

Liverpool stance on Thiago transfer with Jurgen Klopp keen on different star
Burnley’s Ben Mee and Jack Cork likely to miss rest of season
Best News
Recent Posts
This website uses cookies to improve your user experience and to provide you with advertisements that are relevant to your interests. By continuing to browse the site you are agreeing to our use of cookies.Ok