Man City vs Olympiacos prediction: How will Champions League fixture play out tonight? 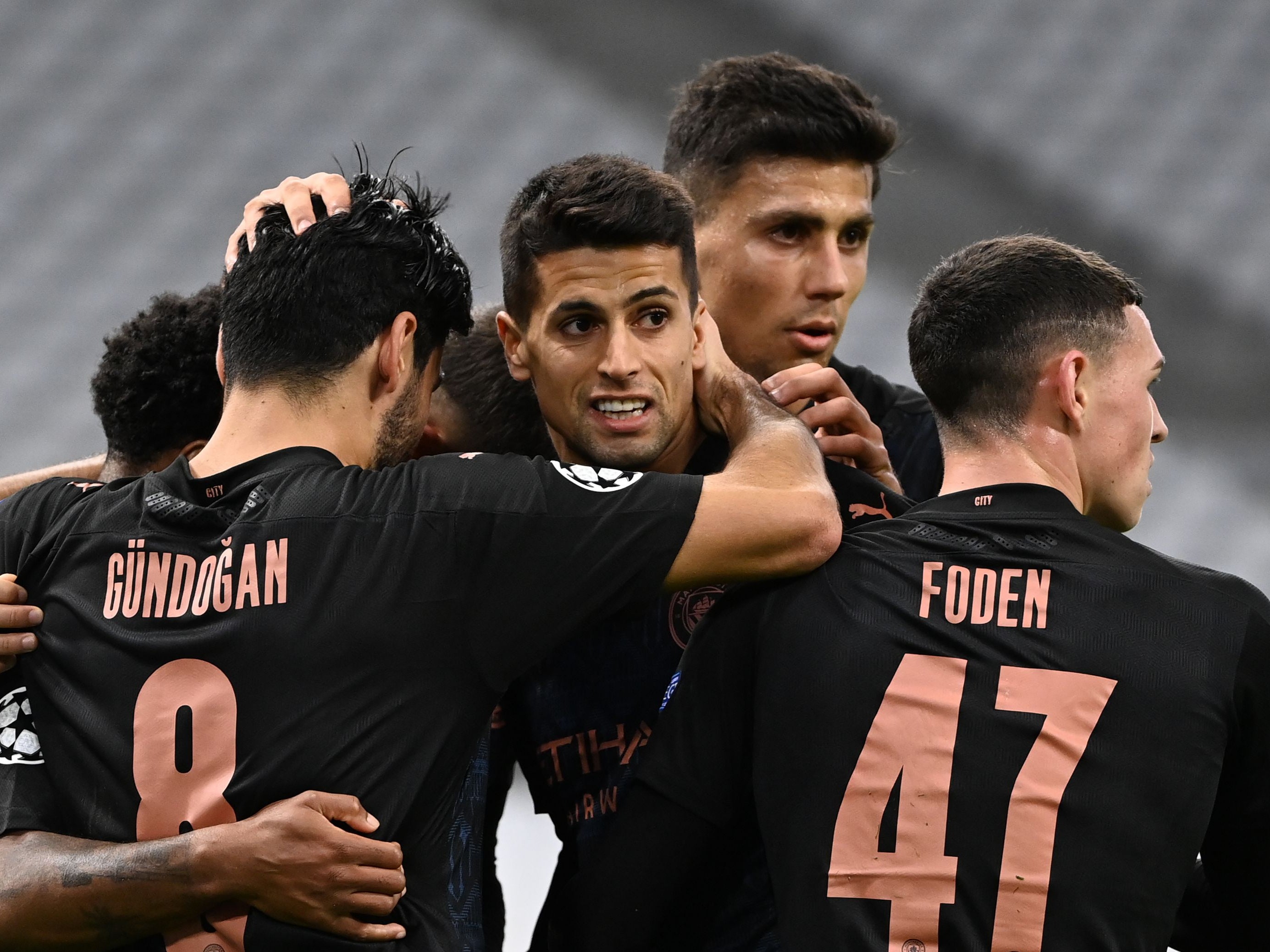 The match kicks off at 8pm BST this evening at the Etihad in Manchester.

How can I watch it?

The game will air live on BT Sport 3 and BT Sport Ultimate, with coverage beginning at 7.15pm. BT Sport subscribers can also stream the match live on the BT Sport website and app.

Guardiola will be without injured chief striker Sergio Aguero, while Gabriel Jesus’ inclusion is up in the air as he recovers from injury. Defenders Fernandinho and Benjamin Mendy both remain on the sidelines, while Ilkay Gundogan, Phil Foden, Eric Garcia and Oleksandr Zinchenko could return to the starting line-up.

For Olympiacos, coach Pedro Martins will be without Mady Camara, Ousseynou Ba and Hillal Soudani, all of whom returned positive coronavirus tests over the past week. Ahmed Hassan could drop to the bench, with Youssef El Arabi, Mathieu Valbuena and Yann M’Vila all expected to come into the first XI.

City have hit three in both of their Champions League fixtures this season, and it wouldn’t be surprising to see them similarly clinical here against an Olympiacos side that have experienced mixed fortunes in the competition so far this term. Man City 3-1 Olympiacos.

Footballers at just as much risk from dementia now as Bobby Charlton
Thiago Alcantara’s father held PSG transfer talks as Liverpool sealed agreement
Best News
Recent Posts
This website uses cookies to improve your user experience and to provide you with advertisements that are relevant to your interests. By continuing to browse the site you are agreeing to our use of cookies.Ok