Pep Guardiola’s side have been touted as a possible destination for Barcelona’s Argentine superstar after he informed the club he wants to leave this summer, with City one of the only clubs who could afford his £95million per year wages.

Messi has become disillusioned by life at the Nou Camp following a chaotic season that saw two managerial sackings, losing their title to rivals Real Madrid and a humiliating 8-2 loss to Bayern Munich in the Champions League. 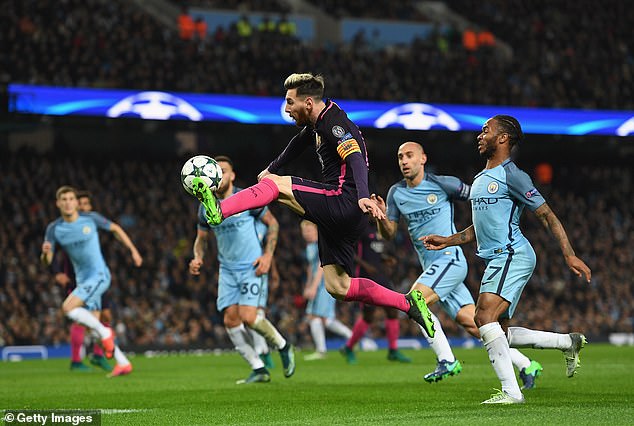 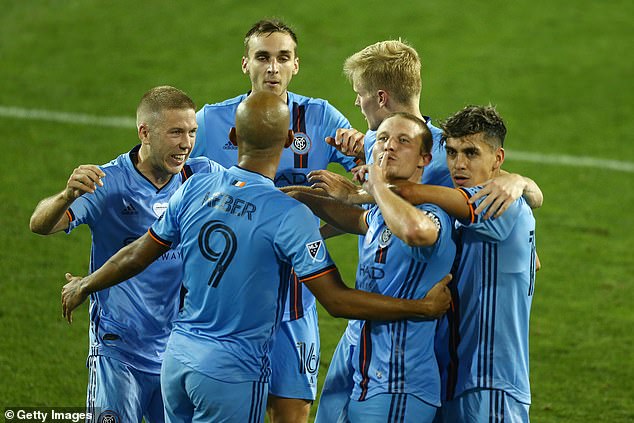 The forward has also fallen out with club president Josep Bartomeu over his running of the club, and this week reports have claimed that he has already opened talks with his former manager Guardiola.

And according to ESPN, City could offer him a chance to move to the MLS in three years time as part of any deal to join the Etihad.

The 33-year-old could also have the chance to become an ambassador for the City Football Group, the organisation which owns a portfolio of clubs across the globe – including Man City, New York and Melbourne City, the report adds. 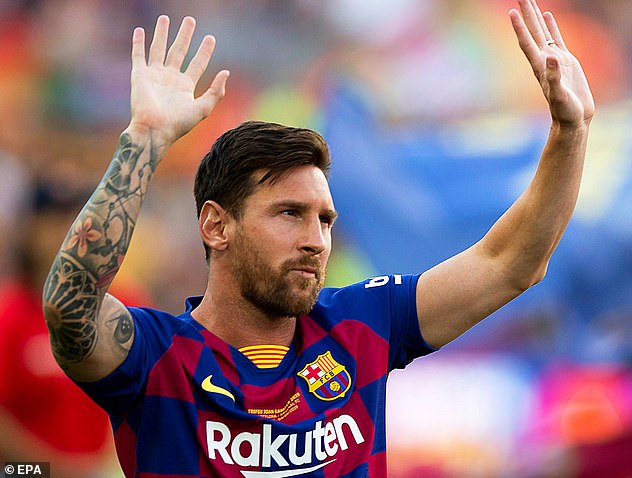 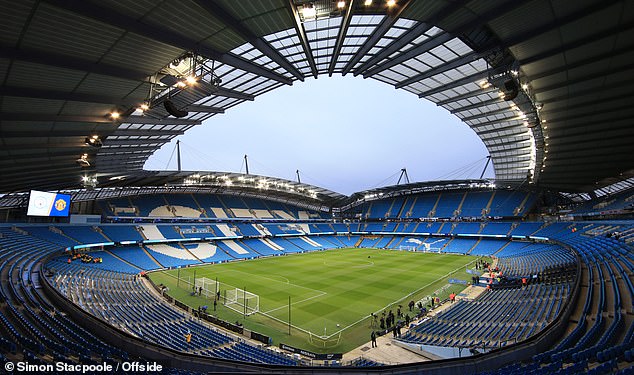 A move to the MLS was mooted as an avenue for Messi to take, and this option would allow Messi to try his luck in the Premier League before moving to the United States.

ESPN believe City are desperate to wrap up the signing of Messi after news of his unhappiness emerged, and they are willing to spend between £100m and £150m if the player cannot force through a free transfer.

Spanish outlet Radio Catalunya claimed that Messi had ‘contacted’ Guardiola in recent days after their pair’s massive success together between 2008 and 2012 as they won two Champions League trophies and three LaLiga titles.

The City boss oversaw a period in which Messi announced himself as one of the best players in the world and a reunion could be an attractive proposition to the six-time Ballon D’or winner. 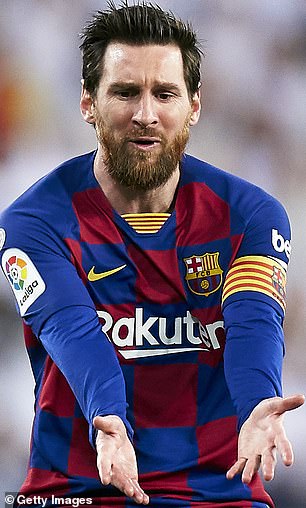 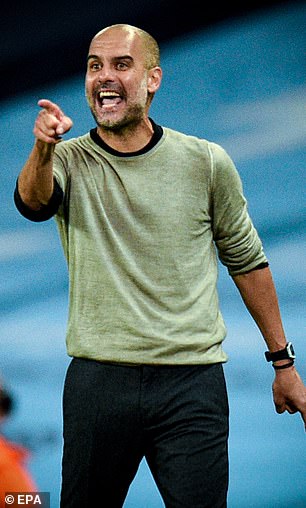 City won’t be the only club hugely keen on a move for a player regarded as one of the best to grace the game. Manchester United and Inter Milan have reportedly made moves to nab him from Barca, while PSG are believed to be keen on linking him up with former team-mate Neymar.

Any interested party would have to part with an eye-watering sum to land Messi, even if they secure a free transfer.

Messi’s fixed salary totals £64m (€71m) but bonuses for signing, for staying, and for winning trophies takes the figure well above that. 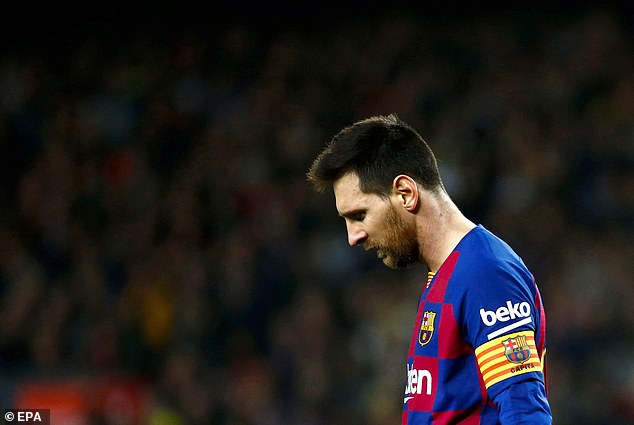 The last contract that Messi signed in 2017 allowed him to leave on a free at the end of every season providing he provided notice of his intention to do so in the first 10 days of June.

Messi believes that clause is still valid because the season ended in August and not May because of the coronavirus pandemic.

However, Barcelona say he is still tied to the club for another year and with a £629m release clause. The Catalan side are said to be desperate to avoid a court battle with their talisman, but City could be hit with a massive bill if they snap him up and FIFA end up ruling in their favour.

Scottish Government rejects Celtic’s proposals for fans to return this weekend
Man Utd make Jadon Sancho transfer decision following Lionel Messi Barcelona exit demand
Best News
Recent Posts
This website uses cookies to improve your user experience and to provide you with advertisements that are relevant to your interests. By continuing to browse the site you are agreeing to our use of cookies.Ok