Manchester United have ruled out paying over £50million for Jadon Sancho but Borussia Dortmund believe their Premier League counterparts have the full £115m valuation available but are playing games to try and land a discount.

Senior United officials reportedly told Sky Sports news yesterday that they will not shell out over £50m for Sancho.

Ole Gunnar Solskjaer has made the 20-year-old his top target but as he looks to complete his squad overhaul.

The Red Devils’ revenue streams have been hit hard when matches were suspended for three months because of the coronavirus.

Supporters not being allowed into Old Trafford is also having a damning impact on their income. 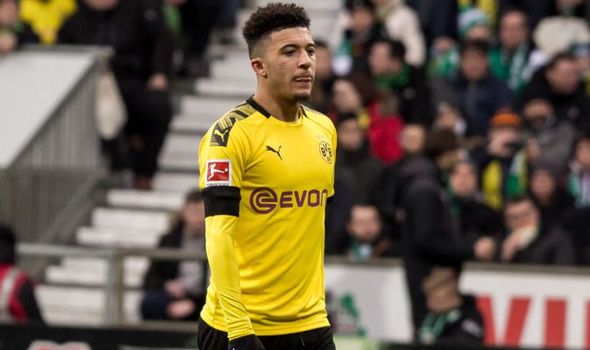 “If they [United] want, they can spend 120 million euros on Sancho, but of course they don’t say it publicly,” Bielefeld said. “There is still no decision.”

Dortmund are unlikely to budge from their valuation of Sancho as they feel suitors will be in a stronger financial position to pay more next year.

However, that will be a huge gamble as the England international is out of contract in 2022 meaning his valuation may decrease as he enters the final year of his deal.

Dortmund CEO Hans-Joachim Watzke spoke over the weekend of his desire to keep Sancho at the Westfalenstadion.

“If Jadon comes up to us and says he absolutely wants to leave – which has not been the case so far – and a club wants to pay what we want, then we will discuss it,” he told Sport1.

“I don’t think a club will pay the sum. There is also no coronavirus discount on him.

“We have left the period where we had to sell players. I don’t think there will be a summer transfer.

“We have a more unusual situation next year than usual. With the exception of Achraf Hakimi, the team will stay together. That helps with development.” 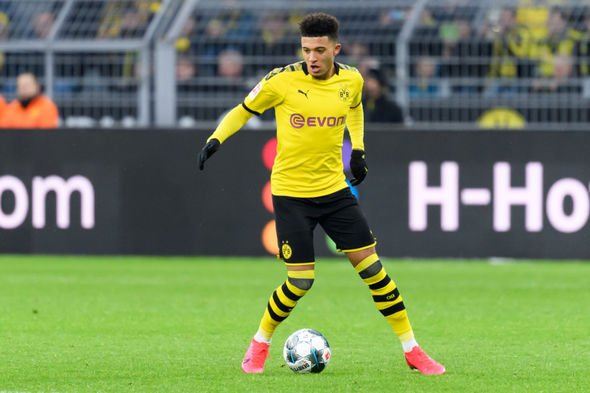 United are also looking to strengthen other areas of the squad this summer and they have highlighted Aston Villa captain Jack Grealish as another top target.

Solskjaer is also thought to be keen on bringing in a new centre-back partner for Harry Maguire.

Man Utd boss Ole Gunnar Solskjaer already has ideal Jadon Sancho partner in crime
Chelsea injury news: Pulisic and Christensen latest as five doubtful for West Ham clash
Best News
Recent Posts
This website uses cookies to improve your user experience and to provide you with advertisements that are relevant to your interests. By continuing to browse the site you are agreeing to our use of cookies.Ok