Manchester United ace Jesse Lingard has dismissed any suggestions that he will be leaving the club this summer, despite rumours that he will be sold if the right transfer offer comes in. Lingard scored his second goal in as many games as United beat LASK 2-1 on Thursday night.

Lingard had a season to forget for United, but appears to have turned the corner.

The English midfielder bagged his first goal of the season on the Premier League’s final day against Leicester, finishing nicely after forcing Kasper Schmeichel into a mistake.

Many felt it could be the 27-year-old’s final goal for the club, as he has been linked with a move away from Old Trafford this summer.

The Red Devils are keen to sign Jadon Sancho and Jack Grealish this summer, and are expected to sell players to raise funds. 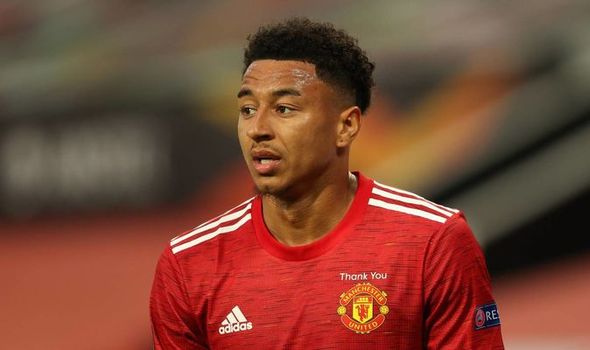 Reports suggested Lingard would be one of the players to make way in the summer window, however the player himself seems determined to stay.

Speaking after he found the net against LASK, he insisted he feels he’ll be given more chances for Ole Gunnar Solskjaer’s side next season.

He said: “I love football, and I enjoy football.

“Man United is in my blood, and I love playing for the club.”

When asked if he feels he’ll be given a chance next season, he responded: “Yeah 100 per-cent.

“I think we need the squad now, we’re doing well in personnel with injuries, and we come together as a team next week and our mindset is on that.”

United are now through to the quarter-finals of the Europa League, and will face FC Copenhagen.

And Lingard believes the Red Devils have a great chance of going all the way and winning their first piece of silverware for Solskjaer.

He added: “A win is very positive, especially taking it into the next game [against Copenhagen]. We can take confidence from it, and finishing third in the Premier League as well.

“We’ve done well and hopefully we can get to the final now and win that. That is our main aim now: to win that trophy.

“With the squad we have got and the personnel we have I feel like everyone is going to play a part.

“Throughout the build-up in this competition everyone has played their part. 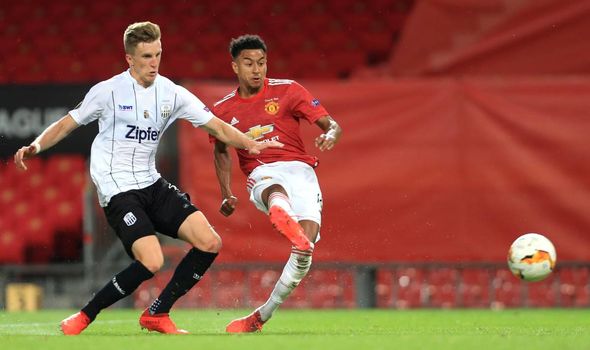 “We can’t wait to get there and play this game now. 100 per-cent I want to win it again.

“Lifting a trophy is a special feeling you can’t really explain and winning it before you take that confidence forward.

“We have got a mixture of youth and experience in the squad and for the young lads to win their first trophy, it will be perfect for them.”

Iceland stunned England at Euro 2016 and Ragnar Sigurdsson loved it

Man Utd tipped to make two signings after Jadon Sancho to win Premier League title
Willian to Arsenal transfer will block Mikel Arteta landing star to replace Mesut Ozil
Best News
Recent Posts
This website uses cookies to improve your user experience and to provide you with advertisements that are relevant to your interests. By continuing to browse the site you are agreeing to our use of cookies.Ok