Manchester United boss Ole Gunnar Solskjaer refused to discuss the club’s ongoing transfer negotiations with Borussia Dortmund to sign Jadon Sancho. The Norwegian played it cool over the English winger, and didn’t give anything away.

United are believed to be closing in on a deal to sign Sancho.

The English youngster is expected to join the Red Devils this summer and return to the Premier League after three years at Dortmund.

He has already agreed personal terms with the Old Trafford outfit, and will apparently earn a sky-high £340,000-per-week.

But the two clubs are yet to agree a transfer fee, with reports suggesting United are ready to walk away from the deal. 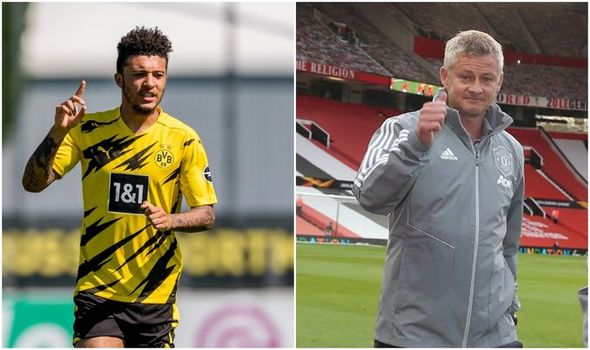 Dortmund are holding firm on their £108million valuation, and don’t want to lower their demands.

United want to pay that fee in installments, with reports suggesting they could be paying off the fee for three years.

The Bundesliga giants want the deal concluded or scrapped by August 10th due to their training camp, giving United a race against time.

And after United’s 2-1 win over LASK in the Europa League on Wednesday night, Solskjaer was pressed for an update on the situation.

But the boss refused to get drawn into speculation, and insisted there wasn’t any update yet.

When asked specifically about Sancho, Solskjaer replied: “We’re looking into all transfers differently.

“I’m not going to speak about individuals that are not our players, so no news, no updates, we’ll update you if something happens.”

Sancho will apparently be given the number 7 shirt at United once he signs, with Alexis Sanchez close to a move away. 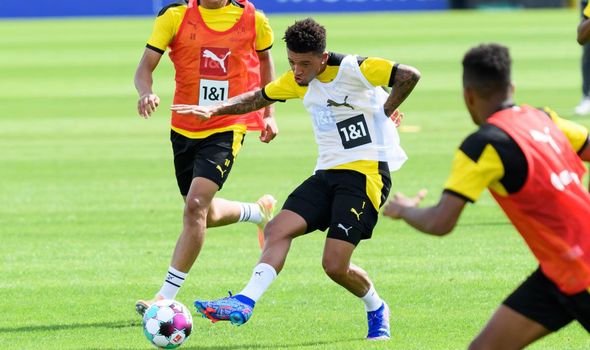 Solskjaer confirmed after the game at Old Trafford that the Chilean will be confirmed at Inter after a deal was agreed to keep the winger at the San Siro permanently at the end of his loan.

“It’s agreed, so Alexis enjoyed his time there, they liked him, so of course that’s a good move for him, wish him all the best, he’s a top player, you want to see players perform.

“For whatever reason we didn’t see the best of Alexis but he’s a top professional and just wish him all the best.”

What channel is Arsenal vs Liverpool on? TV and live stream info for Premier League game

Chelsea warned over the ‘only way’ Kai Havertz transfer will happen
Leeds face £50m spend to land two Bielsa transfer targets for Premier League return
Best News
Recent Posts
This website uses cookies to improve your user experience and to provide you with advertisements that are relevant to your interests. By continuing to browse the site you are agreeing to our use of cookies.Ok