Manchester United go into Thursday night’s Premier League showdown with Crystal Palace on an unbeaten run of 18 matches. But, despite that, Ole Gunnar Solskjaer’s side still have several problems to overcome. Express Sport will now take a look at them ahead of the match at Selhurst Park.

United have, by and large, been much improved at the back this season.

They’ve conceded 54 goals in the Premier League last term but have shipped just 35 this season.

However, in recent matches, United’s defending has left much to be desired. And it’s cost them, too.

Harry Maguire has been erratic, costing the Red Devils in matches against Tottenham and Southampton – while also making a mistake against Bournemouth.

United will need to be at their best to keep Wilfried Zaha and co at bay and Maguire must up the ante if he’s to remain undroppable. 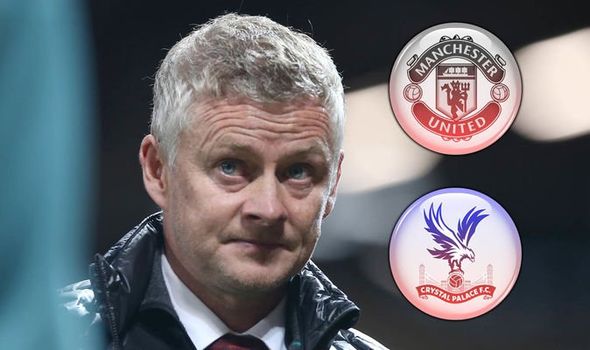 Solskjaer has insisted that his United players aren’t feeling the strain of their fixture schedule.

But their performance against Southampton on Monday night suggests otherwise.

The Red Devils looked jaded throughout the contest with Paul Pogba and Nemanja Matic, in particular, looking out of sorts.

Solskjaer has named unchanged starting line-ups for each of his side’s last five matches but United need to rotate things.

Scott McTominay and Fred deserve some minutes and the game against Palace could be the perfect time to tinker with the starting XI. 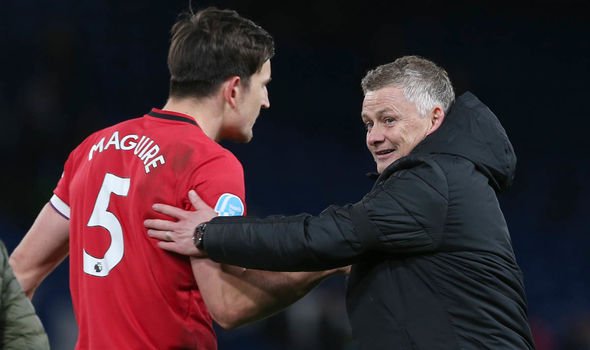 Solskjaer admitted that he was unsure whether Brandon Williams and Luke Shaw would be fit for the match against Palace.

The duo were both injured in the 2-2 draw with Southampton and that’s left United short at left-back.

Diogo Dalot could get some much-needed minutes under his belt, while Ethan Laird is also in contention to get the nod.

Mason Greenwood is a doubt, too.

The 18-year-old has an ankle issue ahead of the game and, if he doesn’t make the squad, Daniel James could replace him in Solskjaer’s XI. 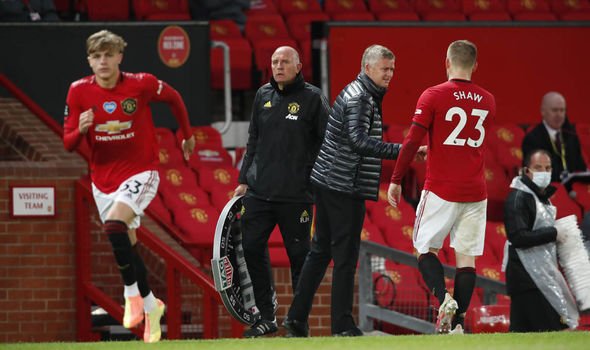 Solskjaer fuming ahead of Southampton clash

Speaking on Wednesday, Solskjaer hit out at the fixture schedule and expressed a belief that United were being hard done by.

“There is a concern, obviously, that they’ve had 48 hours’ more rest and recovery than us,” Solskjaer said about Sunday’s FA Cup showdown with Chelsea.

“We spoke about a fair scheduling going into this restart. Of course it isn’t.

“But I have to think about Thursday. We’ve got to win that one, focus on that one, and then let’s pick up the pieces after that.”

Chelsea boss Frank Lampard urged to make two signings to solve ‘huge concerns’
Man Utd star David De Gea sends message on future ahead of Crystal Palace showdown
Best News
Recent Posts
This website uses cookies to improve your user experience and to provide you with advertisements that are relevant to your interests. By continuing to browse the site you are agreeing to our use of cookies.Ok