Manchester United boss Ole Gunnar Solskjaer is likely to rotate things for his side’s FA Cup showdown with Norwich City on Saturday night. And that means Nemanja Matic could get a breather. The Serbia international has overcome a sluggish start to the season to now become one of the club’s most-important assets as they fight for Champions League qualification and FA Cup and Europa League glory.

Whisper it quietly, but Matic now be undroppable for United.

The Serbia international was signed by Jose Mourinho from Chelsea in the summer of 2017, touching down at Old Trafford after being deemed surplus to requirements by Antonio Conte.

His United career started excellently, with Matic shining as they beat West Ham 4-0 on the opening day of the season that year.

He helped them finish second in the Premier League table in 2018, as well as playing a key role as they made the final of the FA Cup.

But by December 2019, he appeared destined to be shown the door. 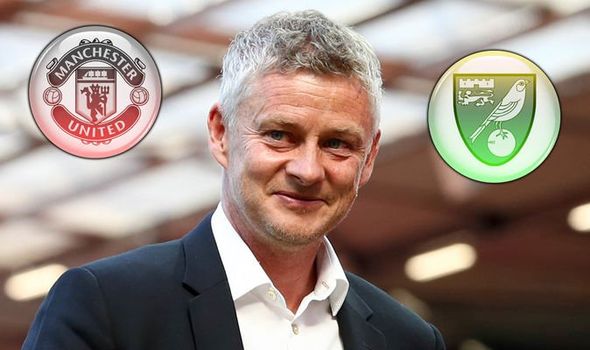 The Serbia international had fallen down Solskjaer’s pecking order at Old Trafford, even with Paul Pogba injured. Instead it was the likes of Fred, Scott McTominay and Andreas Pereira getting the nod on a regular basis.

Yet Matic has been a player reborn over the last few months. Unlucky to be benched against Tottenham, he stepped up against Sheffield United.

No player made more passes at Old Trafford on Wednesday than the 31-year-old, who dictated the game against Chris Wilder’s side.

Matic managed an impressive 96, with 14 of those going to club talisman Bruno Fernandes.

That was seven more than Luke Shaw, who made 86 passes, and 10 more than centre-back and club captain Harry Maguire. He was central to everything good that came from the display. 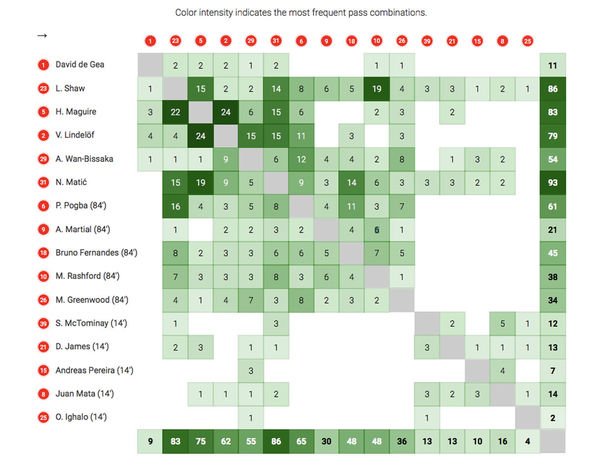 Matic offers United pair Paul Pogba and Bruno Fernandes defensive protection, too. Without him doing the dirty work in the middle of the park, they wouldn’t have as much license to roam.

Solskjaer was full of praise for the veteran after the game against Sheffield United. He even went as far to say the Serb was playing the best football of his successful career.

“Nemanja is playing some of his best football,” said the United manager.

“He’s had a good pre-season for the first time in many, many years and today he was dictating the game and his experience is vital for us.

“I’m very, very happy that we’re seeing the best of Nemanja and he’ll be important for us and then, of course, it’s down to performances and if Nemanja wants to stay but at the moment he’s in great form.” 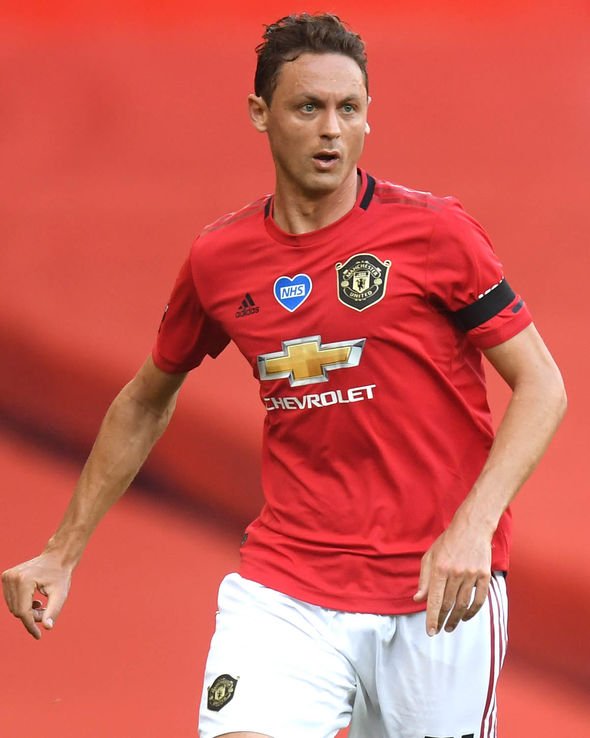 Matic himself was modest afterwards. Rather than talk about his own performance, he instead piled praise on hat-trick hero Anthony Martial.

“I am especially happy for Anthony scoring his first hat trick. It is very important for him to score goals,” he said.

“It is important for every striker for confidence. I am happy that our strikers are in good condition and for me, Anthony was man of the match. He used almost every chance he had to score.

“Let us see in the future what he can do for us but I am happy for him and congratulations to him.”

Matic has become undroppable for United in the biggest matches. And if he keeps this up, he could be primed to stay at Old Trafford for a little while longer.

Bruno Fernandes should ‘absolutely’ be Man Utd’s Player of the Year due to three players
Man Utd team news: Expected line up vs Norwich in FA Cup – Fernandes out, Pogba decision
Best News
Recent Posts
This website uses cookies to improve your user experience and to provide you with advertisements that are relevant to your interests. By continuing to browse the site you are agreeing to our use of cookies.Ok