Manchester United boss Ole Gunnar Solskjaer should be looking to sell David de Gea this summer and give Dean Henderson a chance in goal, according to former Arsenal player Stewart Robson. United handed Henderson a new six-year contract this week worth £120,000-per-week.

Solskjaer will face a difficult decision next season with his goalkeeper selection.

United gave Henderson a bumper new contract this week, ending speculation linking him with a move away.

The 23-year-old, who spent the last two seasons out on loan at Sheffield United and looked impressive, didn’t want to come back to Old Trafford to be an understudy to De Gea.

He was linked with a surprise move to Chelsea, with the Blues reportedly ready to fork out £30million for the youngster. 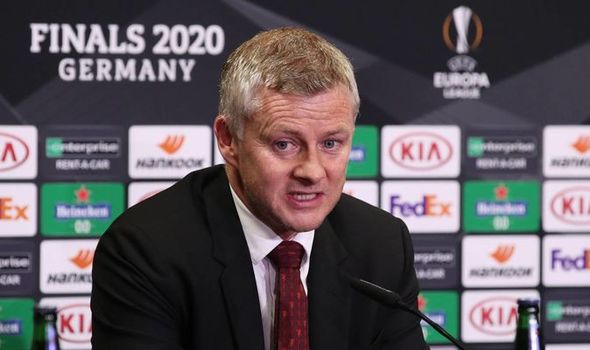 De Gea was heavily criticised last season after making numerous mistakes in big games, and Solskjaer faced calls to sell the Spaniard and replace him with Henderson.

Solskjaer has always insisted he has faith in the goalkeeper, and seems determined to keep him as his first-choice next season.

However, Henderson fired a warning shot to the 29-year-old this week and insisted he wants to play as many games for the first-team as possible.

And Robson believes De Gea is still good enough to play in goal for United, but warned Solskjaer should consider offloading him.

Speaking to the Gab and Jules podcast, he conceded that De Gea is past his best and doesn’t have long left in the first-team.

Robson said: “If he’s at the club, I think you play him, because he’s proved on many, many occasions that he’s their number one goalkeeper, at one point I think he was the world’s best goalkeeper.

“If I was the Manchester United manager I might be thinking of selling him.

“If he makes two or three mistakes this season, everyone will be onto him. 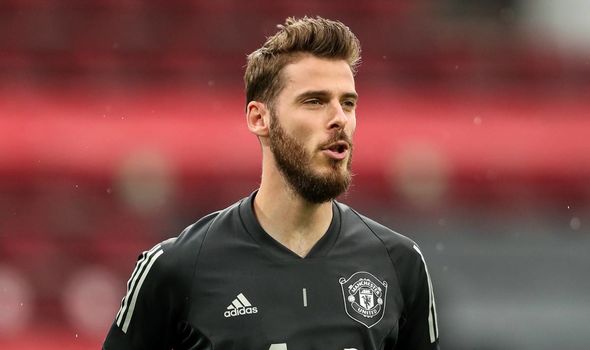 “If he’s at the club, I’d play him, but if I was Solskjaer, I’d look to sell him. Then start Dean Henderson in goal.

“If De Gea is there, I’d play him, because I still think he’s a top-class goalkeeper.

“If I was Solskjaer, I’d be looking to get rid of him because I think he’s past his best.”

What Lionel Messi told Man City boss Pep Guardiola in phone call as contract agreed
What channel is Tottenham vs Reading on? TV and live stream info for today’s friendly
Best News
Recent Posts
This website uses cookies to improve your user experience and to provide you with advertisements that are relevant to your interests. By continuing to browse the site you are agreeing to our use of cookies.Ok