Manchester United manager Ole Gunnar Solskjaer has reportedly told Ed Woodward he wants Jadon Sancho to be signed in August. The Borussia Dortmund star is the club’s top transfer target ahead of the summer window. Yet whether the Red Devils win the race for his signature remains to be seen.

According to the Daily Star, United boss Solskjaer has told Woodward he wants Sancho to be training with his squad in time for the new Premier League season in September.

And, now, the Red Devils are willing to lodge a huge £80million offer for the England international.

United have set a maximum price for any potential Sancho transfer deal, with the club determined not to break any records amid the ongoing coronavirus crisis.

And whether Borussia Dortmund accept that offer is something only time will tell.

United’s path to Sancho has become easier in recent times, with many European rivals dropping out of the race. 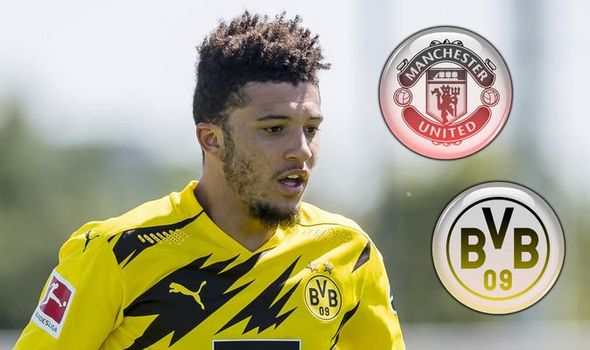 Chelsea had been interested in landing the 20-year-old but have turned their attentions to Bayer Leverkusen playmaker Kai Havertz instead.

Real Madrid are keen to save their money for 2021 instead, with the likes of Kylian Mbappe and Erling Haaland on their radar.

Barcelona don’t have the financial muscle to sign Sancho and, regardless, would rather welcome Neymar and Lautaro Martinez instead.

And PSG themselves would rather spend their cash keeping hold of Neymar and Mbappe, with contract talks scheduled for the near future.

Speaking recently, Solskjaer admitted transfer plans for the summer were currently ‘up in the air’ as they look to finish in the top four and win the Europa League. 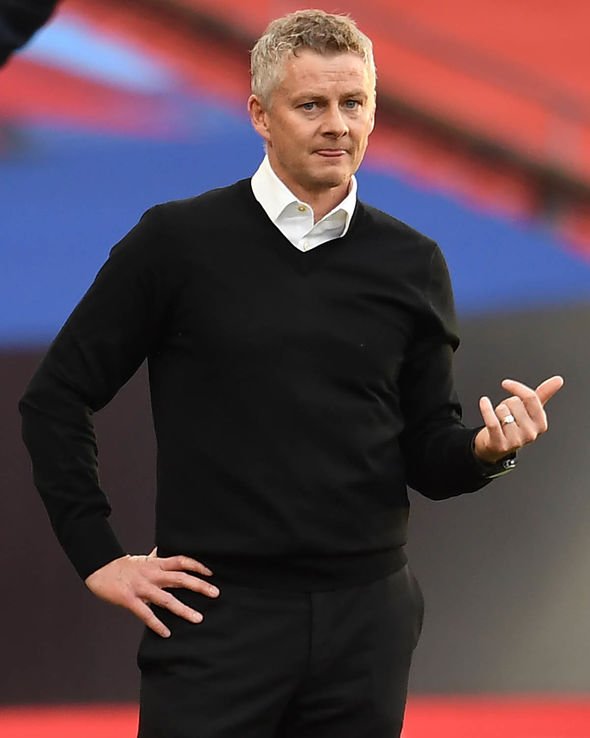 He said: “Quite a lot of planning going on. When do we start the league? That is obviously determined by how far we go in Europe, so you can’t really decide on the training programme.

“There’s so many small decisions and of course sometimes transfers are out of our hands as well.

“If the team is going well, what do we need and what don’t we need? That is the way we’re working and you’ve got to plan for different scenarios.

“Uncertainty of dates, how much holiday can we give them and what will next season look like…it’s a little bit up in the air.”

United legend Andy Cole thinks Sancho would be the perfect fit for United and the rebuild Solskjaer has in mind.

“You’re always looking to bring in players,” he told MUTV.

“There’s talk of Jadon Sancho coming in. Would he give Manchester United something different? Of course he would.

“I’m not going to sit here and say, “Oh no, he’s not good enough!” because of course he’s good enough.He’s got pace, he’s got the ability to go past players, score goals and create.

“I think ultimately all those kind of things are going to be down to financial issues coming out of COVID-19 – financially, it’s hit every football club.

“But Manchester United will undoubtedly look to strengthen and look to add to what they have.”

Mikel Arteta sends message to Santi Cazorla over Arsenal return
Explained: How the Championship’s promotion and relegation battles can play out
Best News
Recent Posts
This website uses cookies to improve your user experience and to provide you with advertisements that are relevant to your interests. By continuing to browse the site you are agreeing to our use of cookies.Ok