Jesse Lingard was given a chance to impress boss Ole Gunnar Solskjaer during Manchester United’s 3-0 Carabao Cup win over Luton Town and but the head coach was coy over his midfielder’s future after the final whistle.

United laboured into a 1-0 lead as Juan Mata netted a penalty on the stroke of half-time after Brandon Williams was fouled.

Luton were pushing for a way back into the game and would have drawn level had debutant Dean Henderson not made a world-class save which was followed by Eric Bailly’s goal-line clearance.

Mason Greenwood, Marcus Rashford and Bruno Fernandes were introduced from the bench with just minutes remaining and they killed off their Championship hosts.

Rashford cooly slotted home his side’s second of the match before Greenwood cut in from the right and found the bottom corner.

Lingard set up a few decent chances for his team-mates early on but the difference between himself and the late substitutes was evident. 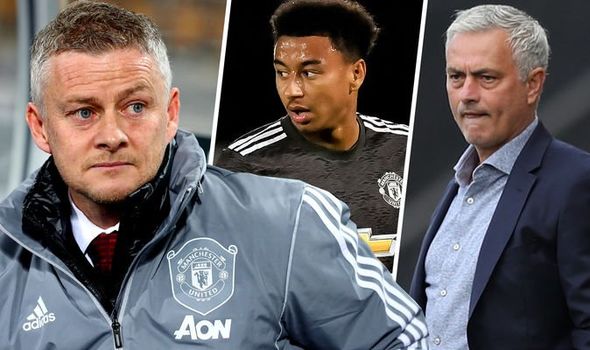 Tottenham have apparently offered the 27-year-old a lifeline to revive his career and force his way back into Gareth Southgate’s England plans.

Jose Mourinho is keen to link up with the midfielder at White Hart Lane, according to recent reports.

Solskjaer was asked about Lingard’s future after the full-time whistle at Kenilworth Road but he kept his cards close to his chest.

“I thought he was bright and was getting closer to a goal,” Solskjaer deflected. “Bright and busy I thought.”

United are looking to bring in a number of reinforcements before the October 5 transfer deadline.

Talks have been rumbling on behind the scenes for Borussia Dortmund winger Jadon Sancho since the start of the summer.

So far, only midfielder Donny van de Beek has arrived at Old Trafford.

When asked if concerned United fans can expected any more additions over the coming days, Solskjaer laughed off the question.

“We are working with what we have now and then let’s see what happens,” he chuckled. “We will give updates if something happens.” 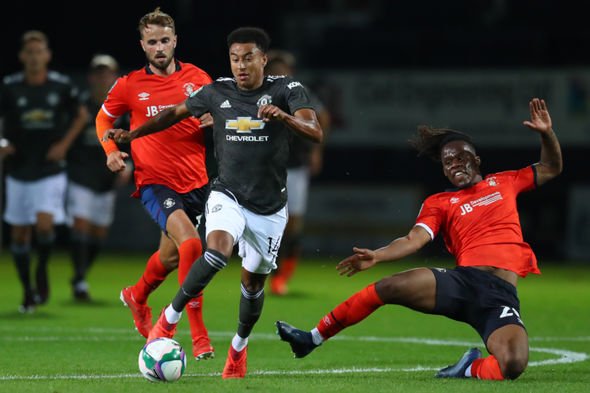 One of Solskjaer’s biggest decisions this season is whether to keep faith with goalkeeper David De Gea or promote Dean Henderson to the No 1 spot.

Henderson impressed on his debut but his boss wants to see these performances more often.

Solskajer said: “Well, going through is the big thing. There are some positives, the keeper [Dean Henderson] does his job, we scored some nice goals towards the end, apart from that it was a good workout.

“Well, going through is the big thing. There are some positives, the keeper [Dean Henderson] does his job, we scored some nice goals towards the end, apart from that it was a good workout.

“That is probably the job our keepers sometimes have to do, you have to make saves when needed and David [de Gea] has done that for years and Dean did that today.”

Man Utd win over Luton could save Ed Woodward fortunes in transfer market on one condition
Luton 0-3 Manchester United: Juan Mata and Marcus Rashford seal win
Best News
Recent Posts
This website uses cookies to improve your user experience and to provide you with advertisements that are relevant to your interests. By continuing to browse the site you are agreeing to our use of cookies.Ok