United have been firing on all fronts since returning from the coronavirus break and became the first team in history to win four consecutive games by three or more goals.

The Red Devils are enjoying a 17-match unbeaten run and are on course to finish in the Champions League places.

But Carragher thinks Solskjaer needs to axe his No 9 and bring in a more prolific hitman if he wants to challenge at the top of the table.

“Bruno Fernandes’ impact on United’s front three is cause for excitement,” Carragher told the Telegraph. 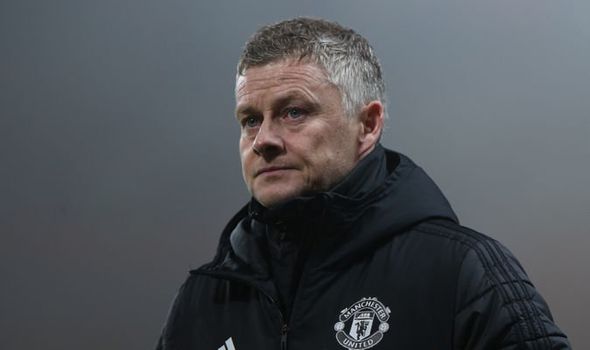 “Between them, Anthony Martial, Rashford and Greenwood have scored 56 this season, three more than Mohamed Salah, Roberto Firmino and Sadio Mane.

“That is not insignificant. On their day, the United trio can be devastating.

“But as a whole those statistics are no more relevant to the title race than Fowler and Stan Collymore (55) outscoring Andy Cole and Eric Cantona (32) in 1995-96. Who won the double that season?

“What matters in the Premier League is Liverpool have scored 16 more, conceded seven fewer, and collected 34 more points.

“Liverpool possess an attacking trio that is difficult to improve. Can we say the same of United?

“I think they need another world-class player at the top end of the pitch. Martial’s goal record has improved but I am yet to be convinced he is the man to fire them to a title challenge.”

Martial has had a turbulent time at Old Trafford since moving from Monaco for £36million in 2015.

The Frenchman has gone on to score 68 goals and Solskjaer is delighted with how he has developed. 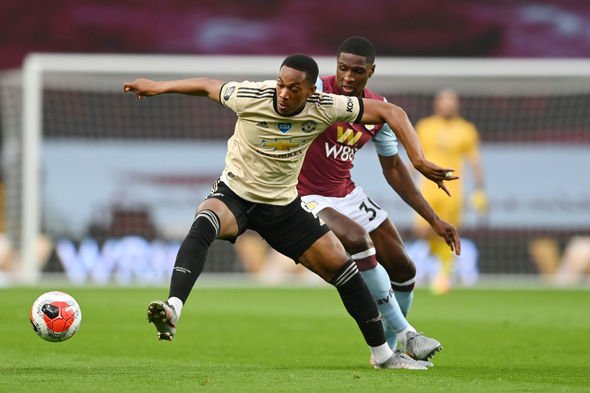 “Anthony is getting fitter and fitter and he could have lasted the game, of course, and he’s starting every game,” he told reporters.

“So [his reaction] is fine. It’s great for me to have him available to start every game.”

Chelsea injury news: Gilmour and Kante latest as Blues prepare to face Sheffield United
Liverpool star Jordan Henderson pens heartfelt message to fans after injury ends season
Best News
Recent Posts
This website uses cookies to improve your user experience and to provide you with advertisements that are relevant to your interests. By continuing to browse the site you are agreeing to our use of cookies.Ok