The Red Devils have also been tipped to sign a new centre-back to partner record signing Harry Maguire.

However, according to the Independent, United chief Woodward could change his mind on signing a new defender.

United could opt to give Tuanzebe more game time to prove his worth at Old Trafford. 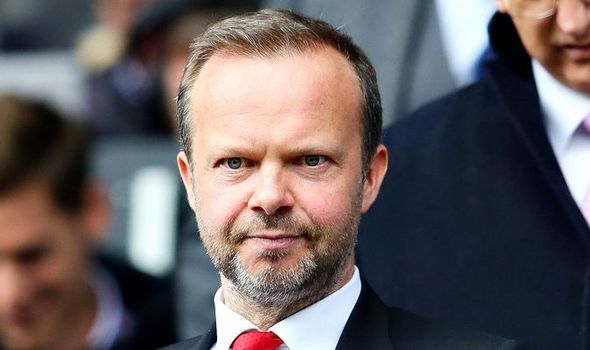 The defender, who impressed during a season-long loan spell at Aston Villa during their time in the Championship, has struggled with injuries.

However, it’s claimed United are huge admirers of the defender and he has a future at Old Trafford.

United beat Leicester 2-0 on Sunday in the final day of the Premier League season to secure a top four finish and Champions League football for next season. 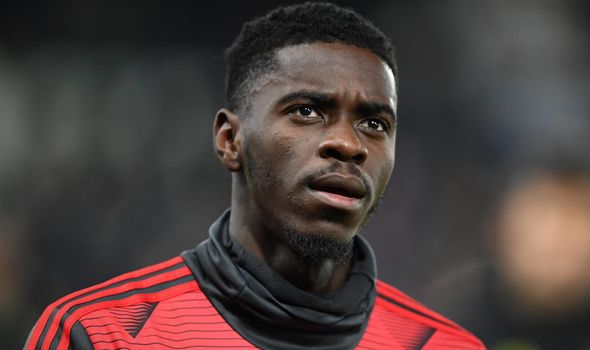 After the crucial win, United boss Solskjaer demanded the board back him in the transfer window.

On his current squad, Solskjaer added: “I think these boys are looking more and more like a Man United team – the Man United way. You play with no fear, you go for it.

“Today, we could have sat back and tried to get a draw but it’s not in our genes. It’s not in the DNA of the club. We’ve just gone for it.

“I think the boys have done a great achievement. From where we were earlier on in the season to end up third is fantastic by them. They’ve taken on board so many things.

“We’ve had our ups and downs and it’s come down to the last game. I have to say it’s a wonderful achievement by everyone.”

Juventus star Danilo slams FIFA after they make false Ronaldo claim on Twitter
Alex Ferguson’s comments suggest how he really felt about Klopp’s 3am phone call
Best News
Recent Posts
This website uses cookies to improve your user experience and to provide you with advertisements that are relevant to your interests. By continuing to browse the site you are agreeing to our use of cookies.Ok