Manchester United look set to revamp their squad ahead of the 2020/2021 campaign with a mixture of new signings, sales and academy graduates. Ed Woodward is likely to be a busy man attempting to get deals over the line for arrivals and departures in a transfer window that will be like no other.

Qualification for the Champions League would boost the club’s kitty, heavily impacted by the financial effects of the coronavirus crisis. The Premier League giants can also swell their funds by offloading a number of fringe players and outcasts.

Ole Gunnar Solskjaer has identified five players that he would like to sell, according to the Manchester Evening News.

Chris Smalling, Marcos Rojo and Alexis Sanchez will be granted permanent exits after spending the season away from Old Trafford on loan, while Phil Jones and Jesse Lingard are available after falling out of favour.

There are two top targets on the club’s agenda that executive vice-chairman Woodward will be tasked with recruiting. 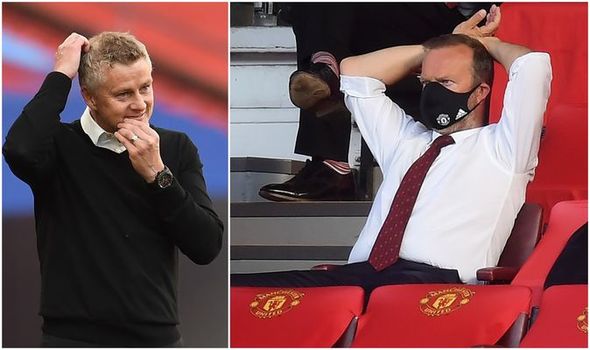 Borussia Dortmund star Jadon Sancho is likely to be the most expensive addition after being valued in excess of £100million.

The former Manchester City winger is interested in a return to the Premier League and his friendship with Marcus Rashford could prove key.

He is also likely to be offered the No 7 shirt in a bid to swing the deal.

The 24-year-old has impressed amid Villa’s relegation battle but a fee could prove challenging to agree if they survive an instant return to the Championship.

Solskjaer plans to fill the gaps in his squad with a number of hot prospects including Ethan Laird and Teden Mengi, who have been promoted to first-team training.

The likes of Mason Greenwood and Brandon Williams have established themselves within the senior squad after breakthrough campaigns.

Solskjaer is hoping to have a stronger squad at his disposal in the coming weeks but, for the time being, is only interested in finishing off the job this term. 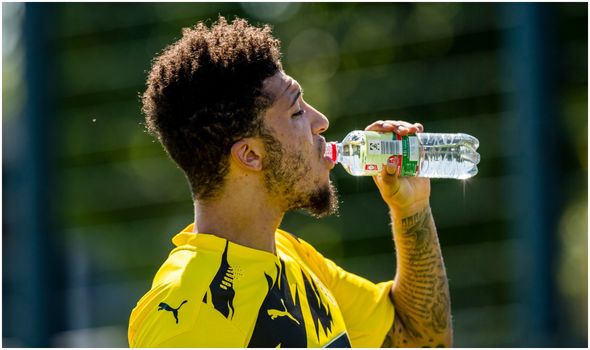 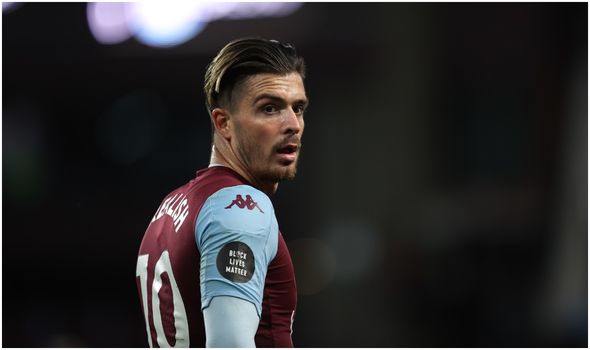 “There are two games left now of the season and we’ve been playing non-stop since the restart,” he said. “We’ve enjoyed it. Most of players have had a chance, most of them have done well. I’m very happy with the squad.

“It’s just that feeling of we’ve got great momentum when we’ve played and we didn’t get any injuries, so we’ve played more or less the same team and they performed really well.

“But as a club we’re always looking at promoting kids and adding players that are better than our squad anyway. Let’s just focus on these next two first.”

Premier League clubs will be able to start wheeling and dealing when the transfer window officially opens on Monday.

Manchester United vs West Ham prediction: How will Premier League fixture play out tonight?
Arsenal board urged to make quick Aubameyang transfer decision along with two summer deals
Best News
Recent Posts
This website uses cookies to improve your user experience and to provide you with advertisements that are relevant to your interests. By continuing to browse the site you are agreeing to our use of cookies.Ok