Manchester United are ready to reward Mason Greenwood with another new contract just nine months after he signed a new deal at Old Trafford. The teenager has enjoyed a breakthrough campaign at the club and has scored 16 goals in all competitions.

Greenwood has already seen his £800-a-week wage raised to £25,000-a-week and they are ready to further improve his terms.

The 18-year-old is expected to double his money again as his influence continues to grow at United, according to the Mirror.

Ole Gunnar Solskjaer has selected Greenwood in his first-team for the last few matches alongside Anthony Martial and Marcus Rashford.

The teenager is just one goal away from matching a record held by three United legends.

JUST IN: Willian will ‘get the pen and sign the contract tomorrow’ but Chelsea stalling 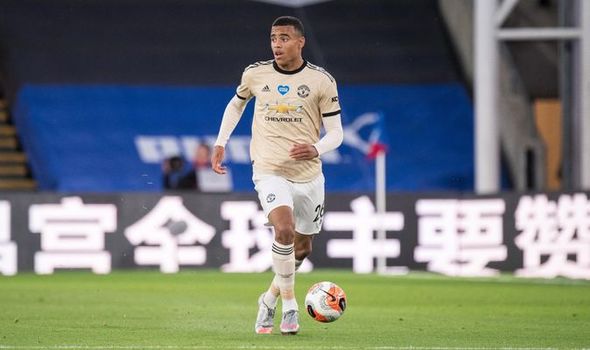 Only George Best, Wayne Rooney and Brian Kidd have netted more goals for the club as teenagers, all scoring 17 times.

Greenwood signed a new five-year deal back in October with an option for a further year on top of that.

The forward joined the Red Devils youth ranks when he was just six and has flourished under the guidance of the club.

United are keen to make sure there is no doubt that Greenwood wants to stay although they are not questioning his loyalty.

They may be keen to avoid a situation like that of Angel Gomes who did not extend his deal and left the club earlier this month.

Meanwhile, Phil Neville admitted that he previously thought his old club needed to bring in a new striker, but is now having second thoughts.

He said on Match of the Day: “I looked at it at the start of the lockdown and thought ‘what areas do United need to invest in to close the gap to Man City and Liverpool?

“Straight away I thought of the centre-forward [position].

“But them [sic] two are now causing Ole that big of a problem. 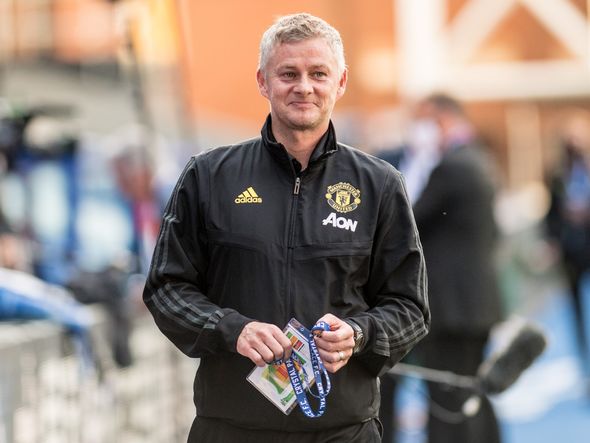 “They’re the best three – with Greenwood – in the league, up there with the Liverpool front three and the City front three.

“I think they have the ability to interchange positions and link with each other.

Dimitar Berbatov issues Harry Kane warning to Tottenham ahead of transfer window
Tammy Abraham makes ‘unusual’ Chelsea contract decision because of one player
Best News
Recent Posts
This website uses cookies to improve your user experience and to provide you with advertisements that are relevant to your interests. By continuing to browse the site you are agreeing to our use of cookies.Ok