Manchester United have reportedly asked Rio Ferdinand for information about Norwich City’s Ben Godfrey, reports say. Ferdinand is part of the same New Era Global Sports agency as the Canaries centre-back. And it seems like Ole Gunnar Solskjaer is looking to sign the centre-back in this summer’s transfer window.

Manchester United boss Solskjaer could sign a new defender this transfer window, despite Harry Maguire and Victor Lindelof impressing throughout the course of the season.

The Red Devils have seen the pair shine, helping the club finish third in the Premier League table with some impressive performances at the back.

But with Eric Bailly and Axel Tuanzebe regularly sidelined through injury, Solskjaer wants more at the back.

And Calciomercato.it claim that United are interested in swooping for Godfrey in the wake of Norwich’s relegation to the Championship.

Godfrey is represented by New Era Global Sports, with Ferdinand a part of the agency.

And United have supposedly contacted the Red Devils legend and ‘asked for information’ about the player. 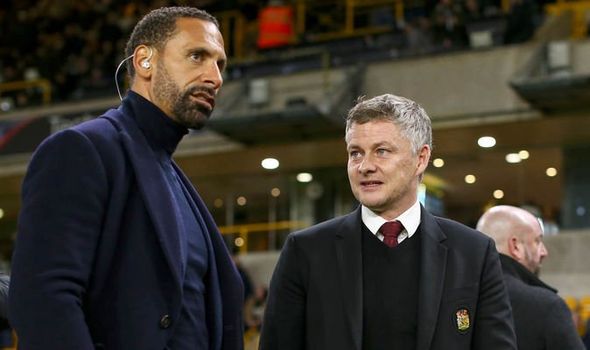 The report says that Norwich have set a £27million fee in order to let the player go, with the club determined to secure a return to the top flight as quickly as possible.

It is said, however, that Godfrey is keen on a move to Serie A giants AC Milan.

There, he will find childhood idol Paulo Maldini ready to welcome him with open arms as they look to scale the same heights of old.

Godfrey made 30 starts in the Premier League for Norwich in the 2019/20 season but the Canaries conceded 75 goals from 38 matches as they sunk to the bottom of the table.

The 22-year-old isn’t the only player who may leave Daniel Farke’s side, with Max Aarons also being tipped to depart Carrow Road. 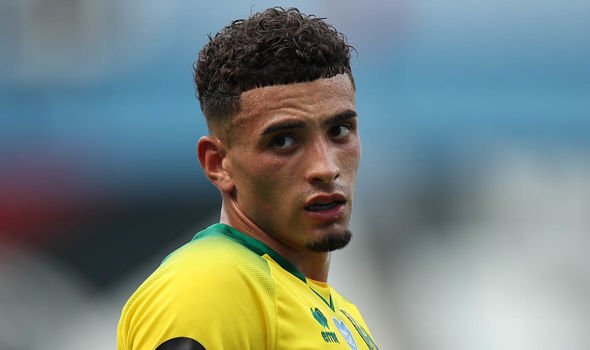 But, speaking before Norwich’s relegation, Tim Krul urged the pair to stay put and continue their development in Norfolk.

“We all know when the big money is going to be offered, heads are going to get turned,” said the Dutchman.

“But if Manchester United come in at 19 or 20 years old, there is no point sitting on the bench.

“They have to play. I will tell them. The money will come to these lads.

“When you look at how well they have done this year, some of them were in the U23s last year and no-one knew about them.

“Now they are massively sought after talent and rightly so. Every credit being thrown at them, they deserve.

“But what a chance for them to play week in week out if they stay. I can’t wait to see them on the big stage next year.

“Max Aarons is 19 now, can you imagine to have won the Championship and have a year behind him in the Premier League, that is more important than anything.”

Jack Grealish is another target, despite Aston Villa slapping a £75m price tag on their captain.

Clive Tyldesley takes role at Rangers TV after removal as ITV’s lead commentator
Transfer news LIVE: Man Utd Sancho problem, Chelsea Havertz sacrifice, Liverpool done deal
Best News
Recent Posts
This website uses cookies to improve your user experience and to provide you with advertisements that are relevant to your interests. By continuing to browse the site you are agreeing to our use of cookies.Ok