Manchester United have discussed five players amid their difficulties when it comes to signing Jadon Sancho, reports say. The Borussia Dortmund star has been their top target throughout the transfer window, with Ole Gunnar Solskjaer determined to snap him up. However, with time running out, alternatives are being lined up.

Manchester United have spent the whole transfer window chasing Sancho, who flourished for Dortmund in the Bundesliga last term.

However, a move to Old Trafford is looking increasingly unlikely for the 20-year-old despite Solskjaer’s eagerness to bring him through the door.

Dortmund have long insisted that it will take a bid of £108million for them to part with their prized asset, who managed 34 direct goal involvements from as many Bundesliga matches last term.

United don’t want to pay that and fresh reports have suggested they’ll offer £65m up front, with add-ons then making an overall fee close to £90m.

As a result, the club could be forced to look at alternatives.

And the Daily Mail say five players have been discussed internally, with Ismaila Sarr the latest player to be contemplated behind the scenes. 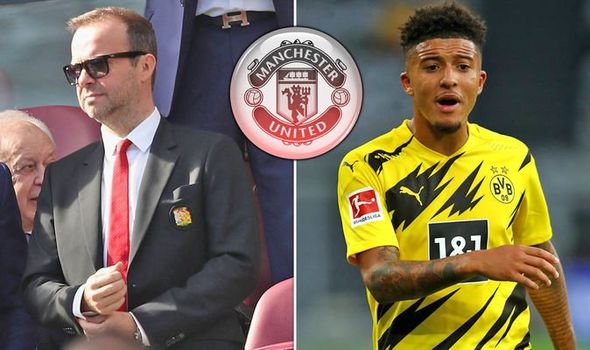 The Watford star was a shining light as the Hornets were relegated last season, impressing after a £25m move from Rennes.

He scored six goals and clocked up as many assists from 30 league matches last term and, as a result, has now forced his way into United’s thinking.

As well as Sarr, the report claims that Napoli’s Arkadiusz Milik, Bournemouth’s Josh King, Ivan Perisic of Inter Milan and Douglas Costa of Juventus are also on the club’s radar.

Milik is poised to leave Napoli for a new challenge elsewhere but United aren’t the only team keen, with Tottenham also admirers of the Poland international.

Solskjaer wanted King signed in January but ended up missing out, settling for a late loan move for Odion Ighalo instead.

Perisic was eyed by United during Jose Mourinho’s time in charge yet, when he ordered the signing of the Croatia international in 2017 and 2018, the club’s hierarchy said no. 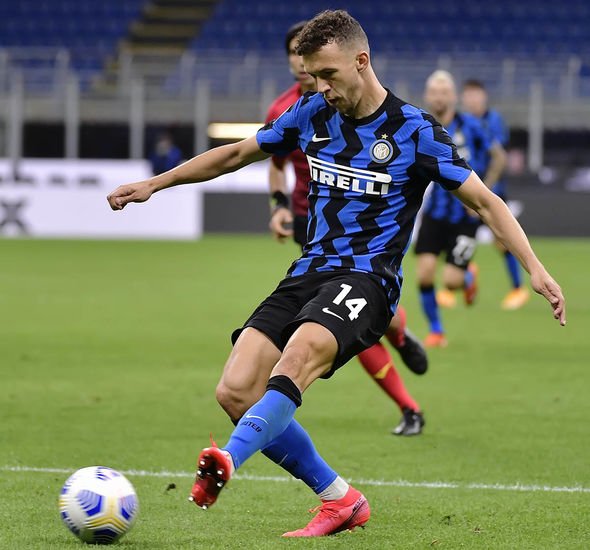 And Costa, who was once targeted by Sir Alex Ferguson, is another potential Sancho alternative.

Meanwhile, Sky Sports reporter Gary Cotterill has claimed that Dortmund are adamant the 20-year-old won’t be leaving the Westfalenstadion before Monday’s transfer deadline.

“They’re even more entrenched in that view,” he said on Sky Sports.

“I spoke to someone at the club yesterday and they’re saying there’s no way that the player will be sold at all this summer window.

“The actual quote was, ‘it’s not happening’.

“They’re saying it would be silly to sell him.

“They think they’ll get more money for him next summer when the COVID-19 mark is behind us hopefully.

“And he’s not pushing or making life difficult around the place to try and get out of the club.”

Signing a left-back also remains a priority for United with Alex Telles strongly linked with a move to Old Trafford.

West Ham vs Newcastle prediction: How will Premier League fixture play out tonight?

Ian Wright fires Houssem Aouar warning to Mikel Arteta after Liverpool defeat
Mohamed Salah told “you can’t do that” after “selfish” Liverpool moment
Best News
Recent Posts
This website uses cookies to improve your user experience and to provide you with advertisements that are relevant to your interests. By continuing to browse the site you are agreeing to our use of cookies.Ok