A source close to the Manchester United dressing room has reportedly labelled the signing of Edinson Cavani as a ‘panic buy’. The Uruguay international joined the club on a free transfer on transfer deadline day. But some within Old Trafford aren’t satisfied.

Cavani admitted he was excited to join United upon touching down at the club, saying: “Manchester United is one of the greatest clubs in the world, so it is a real honour to be here.

“I’ve worked really hard during the time off and I feel eager to compete and represent this incredible club.

“I have played in front of some of the most passionate supporters in football during my career and I know that it will be the same in Manchester.

“I cannot wait to experience the Old Trafford atmosphere, when it is safe for the fans to return.

“I look forward to continuing to write my little story inside the book of football and I know that’s why my focus has to remain the same as always – work, work, work. 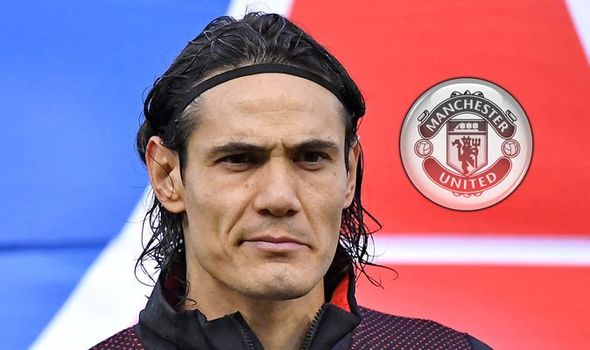 “I have had a conversation with the manager and this has increased my desire to wear this beautiful shirt.”

However, a source close to the dressing room has told The Athletic that the signing of the 33-year-old ‘looks like a panic buy’.

Cavani is a proven goalscorer at the highest level.

The striker scored 200 goals from 301 matches during his time at PSG, establishing himself as one of the best forwards on the planet in the process.

United are hopeful he can emulate former team-mate Zlatan Ibrahimovic at the Theatre of Dreams, with the Sweden international shining after his arrival four years ago. 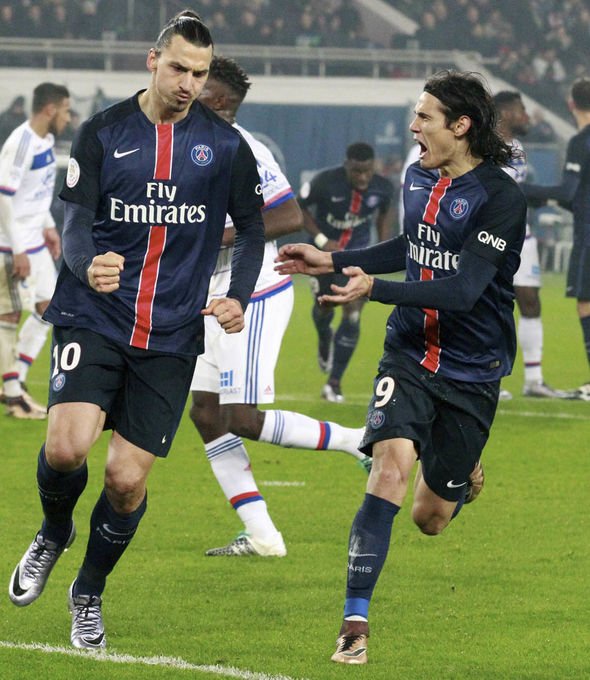 But they’ve struggled with South American players over the years.

Gabriel Heinze was popular during his time at the club but soured his relationship with fans by trying to join Liverpool, before then being shipped to Real Madrid.

However, the likes of Juan Sebastian Veron, Angel Di Maria and Alexis Sanchez all failed to shine during their respective spells at the club.

Ole Gunnar Solskjaer hailed Cavani after his move on deadline day, saying: “Edinson is an experienced ultimate professional who always gives everything for his team.

“His goalscoring record for club and country is fantastic and we are delighted to sign a player of his calibre.

“He’ll bring energy, power, leadership and a great mentality to the squad but, most importantly, he’ll bring goals.

“He has had a brilliant career so far, winning trophies at almost every club he has played for, and he still has so much more to give at the highest level.

“The opportunity for our young players to learn from one of Europe’s top goalscorers over the last 10 years is fantastic and it will really benefit them going forward.

“Edinson knows exactly what it takes to succeed and we are all looking forward to seeing him make an impact at Manchester United.”

United could give Cavani his debut when they lock horns when they face Newcastle on October 17 after the international break.

Partey's £45m Arsenal transfer has left Atletico boss Simeone 'angry'
Shaqiri becomes third Liverpool star to test positive for coronavirus
Best News
Recent Posts
This website uses cookies to improve your user experience and to provide you with advertisements that are relevant to your interests. By continuing to browse the site you are agreeing to our use of cookies.Ok