Manchester United fans are thrilled at Ole Gunnar Solskjaer’s decision to start Paul Pogba against Sheffield United. The France international has been named in the XI to take on the Blades at Old Trafford. And he’ll be lining up alongside Bruno Fernandes for the first time since the Portugal international’s January move from Sporting Lisbon.

United posted their team news to their official Twitter account – and fans have had an extremely positive reaction to the side that Solskjaer has gone with.

“WHAT A LINE UP!” said one supporter.

Another posted ‘Pogba, Bruno, Rashford, Martial & Greenwood all linking up together’ with an injection emoji, showing their enthusiasm for the contest.

“POGBA AND GREENWOOD START,” another supporter said accompanied with a hailing and crying with happiness emoji. 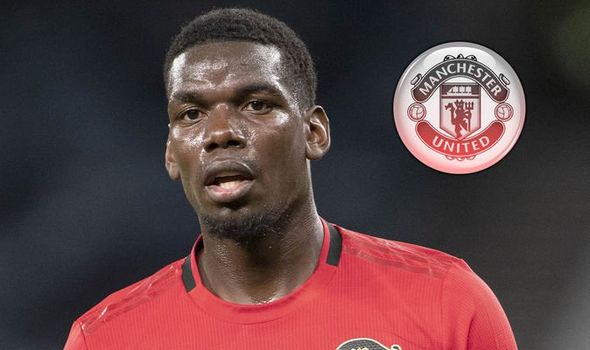 “With Rashford martial, and pogba x Bruno with Matic behind playing the balls! AND THE DEFENSE YESSSSSSSSS. OLE OLE OLE OLE,” opined another.

And another said: “I’m no united fan, but this is beautiful.”

Speaking before the game, United hero Dion Dublin expressed a belief that Pogba and Fernandes could strike up the best midfield partnership on the planet.

“Fernandes just seems to have carried on where he left off when he signed for the football club,” Dublin told Premier League Productions.

“He looks incredibly confident, picks the right pass at the right time with the right weight on it and to have a natural footballer alongside him like Paul Pogba, with the right attitude, working hard, being managed in the right way, I don’t think there’s a better pairing if those two can play together.

“There’s not a better pairing, they could be outstanding.” 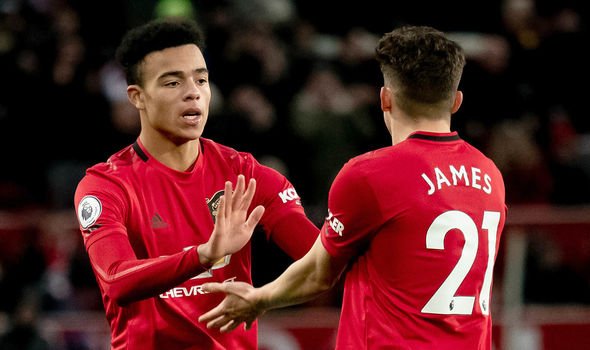 Dublin also expressed a belief that Pogba would stay at United amid speculation linking him with transfers to Real Madrid or Juventus.

“Take his football out of this, take the player out of this because he’s good enough, it’s the attitude of Paul Pogba to work hard.

“It’s as simple as that, work hard and you’ll be a Man United player.”

“There is absolutely no reason they can’t play together, they have different qualities,” Saha told Compare.bet.

“No one can tell me that Bruno Fernandes can do exactly what Paul Pogba can do and vice versa. They are two very different players.

“Bruno keeps strikers on their toes with his ability to pick a pass a bit higher up the pitch than Paul. He makes sure they’re constantly moving.

“Paul Pogba can also play at number 10. I don’t think it’s his best position, but he can do it because he’s technically gifted. He’s at his best from the number eight position.

“I think Bruno can play deeper too, but Paul is better physically and can hold off two or three opposition players to create from deep.”

Lampard responds after Sterling used him as example of opportunity
Salah’s brilliant reaction to Liverpool being just two points off winning title
Best News
Recent Posts
This website uses cookies to improve your user experience and to provide you with advertisements that are relevant to your interests. By continuing to browse the site you are agreeing to our use of cookies.Ok