Manchester United forward Odion Ighalo has the ability to become a cult icon with Red Devils fans – just like Henrik Larsson did during his three-month loan spell back in 2007. Larsson scored three goals in 13 games during his time at the club, and Nigerian football expert Colin Udoh believes Ighalo can make a similar impact during the rest of his time at United.

Ighalo has found himself watching from the sidelines in recent weeks, due to the electric form of Ole Gunnar Solskjaer’s front three.

Between them, Marcus Rashford, Mason Greenwood and Anthony Martial have been on fire, scoring 13 goals in the seven games since the restart.

As a result, Ighalo has found game time hard to come by, and has been restricted to cameo appearances from the bench.

He previously emerged as a strong contender for the starting spot earlier in the year following his loan from Shaghai Shenhua, but hasn’t played more than 12 minutes in any league game since the campaign resumed. 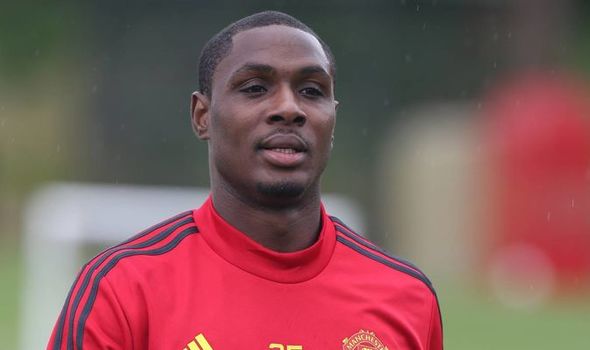 The 31-year-old did, however, produce a vital goal in the FA Cup against Norwich, playing all 120 minutes through the middle in the 2-1 away win.

And he is expected to play this Sunday in the semi-final against Chelsea, in part to give Martial a rest.

But Udoh believes he can take his chance and write his name into United folklore.

Speaking on ESPN FC, Udoh compared his situation to that of Larsson back in 2007.

He explained that Ighalo has done everything right during his time at the club, but needs to be patient while the front three are in the form they’re in.

Udoh said: “If you look at what he’s done so far, he’s made a success of his time at Manchester United.

“Yes, he could get better, he could turn himself into a short-stop legend like Henrick Laarson did.

“But, you’ve also got to say the guys who have been playing have been really great. 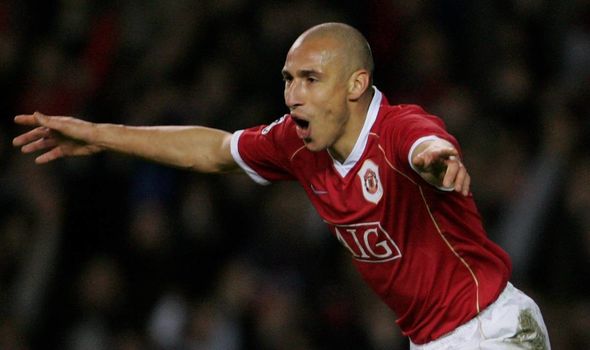 “You’ve got Mason Greenwood playing well, Marcus Rashford playing well and scoring goals, Anthony Martial is one of those as well.

“You saw what happened in the game in the week when Martial was pulled off for Ighalo, and he looked like he was struggling, but he wanted to stay on the pitch.

“I believe that maybe because of his success in cup games, he could get some more minutes against Chelsea.”

Patrick van Aanholt says insists he's 'aite' after sickening fall
Man Utd star Marcus Rashford reveals Ole Gunnar Solskjaer top four dressing room message
Best News
Recent Posts
This website uses cookies to improve your user experience and to provide you with advertisements that are relevant to your interests. By continuing to browse the site you are agreeing to our use of cookies.Ok