Manchester United are ‘gloomy’ over the prospect of signing Jadon Sancho this transfer window, Sky Sports reporter James Cooper has claimed. The Borussia Dortmund star is Ole Gunnar Solskjaer’s top transfer target at Old Trafford. But while Real Madrid’s Gareth Bale is being eyed as a potential alternative, that deal won’t be straightforward either.

Ever since securing a third-placed Premier League finish, Manchester United have tried to bring Sancho to Old Trafford.

However, their attempts to land the 20-year-old have been problematic.

Bale is being pondered as an alternative, with the Wales international admitting recently he’d be open to a move back to the Premier League after seven years in Spain.

And Sky Sports’ Cooper has claimed United are ‘gloomy’ about their chances of landing the England international.

“At Old Trafford, I think they’re a bit gloomy about this one right now,” he said said on Sky Sports News.

“I don’t think it’s going in the direction Manchester United would like it to go and I think that’s because of the price Borussia Dortmund are looking for for Jadon Sancho. 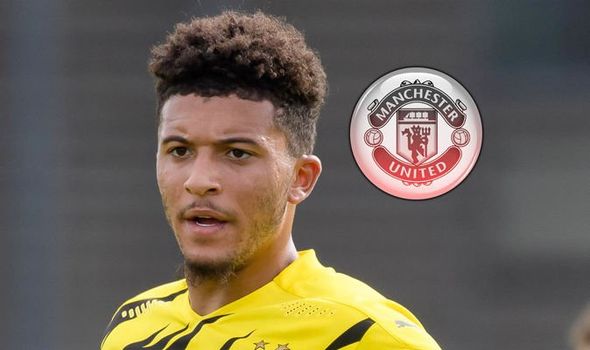 “I started off this summer by saying I didn’t see a situation when United would write a £100million cheque for Jadon Sancho and they don’t want to do that.

“What with COVID, they don’t think it’s the right environment to be writing those sorts of cheques.

“So I think, right now, I would suggest Jadon Sancho coming to Manchester United is less, rather than more likely.

“And United are looking at other alternatives and a different strategy on that.”

On Bale, he then added: “In terms of this transfers, it’s a name that hasn’t been thrown back to me and said ‘this is nonsense’.

“Manchester United are looking for a sort of pedigree of player if they go down this route of a Plan B.

“And it’s important to say this is a loan, not a permanent transfer, so this is where Gareth Bale may hit the buffer. 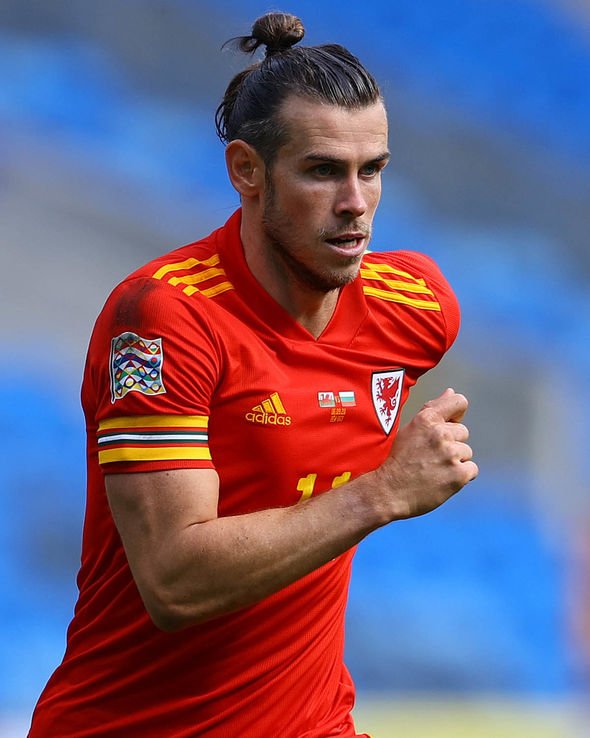 “I imagine he’d be looking for a permanent transfer to somewhere at Manchester United and maybe a loan that expires at the end of the season may not be palpable.”

United have tried to sign Bale in the past, with interest well-documented.

Sir Alex Ferguson, David Moyes and Jose Mourinho have all failed to lure the Real star back to England in the past – but none have succeeded.

“Listen, if they’ve got the money to go out and get Jadon Sancho, you’d bring him in because you want as many good players as you can at your football club.

“But he’s similar to what they’ve got. They’ve got Greenwood, Martial, Rashford and James, who played so much more than we expected him to. He ended up, especially at the early part of last season, as their main player. He was excellent.

“So they’ve got pace. All of those players that I’ve mentioned, like Sancho, have got pace and they’re very threatening when teams play a high line against them.

“But when teams sit back against them, that’s when they’ve struggled… until (Bruno) Fernandes came in. Fernandes came into that squad and he found the key to the door. He opened up, dropped his shoulder, found a pass, disguised his passing. And it allowed them to keep more possession of the football, which the fans want to see.”

He then added: “I would go for Jack Grealish.

“I think Jack can open the door, he’s another Fernandes. He gives them a different quality that I think they need.

“I think he’s got a lot to offer and if he goes to a huge club like Manchester United, I think he’ll flourish for a couple of seasons.”

Man Utd keep or sell: The six stars Ole Gunnar Solskjaer must decide on in transfer window
Man Utd tipped to win Premier League title if they complete four transfers
Best News
Recent Posts
This website uses cookies to improve your user experience and to provide you with advertisements that are relevant to your interests. By continuing to browse the site you are agreeing to our use of cookies.Ok