Wolves are making big changes this summer with highly-rated Fabio Silva the latest to join Nuno Espirito Santo’s side which could give Manchester United an opportunity to sign Raul Jimenez. Wolves have paid a reported £35million fee to sign Silva from Porto.

The hugely talented striker has been tipped for a bright future having broken numerous records in his time at Porto.

At 18 years of age, Silva will be seen as one for the future at Wolves but he could well become a regular starter straight away.

The teenager often plays through the middle though, meaning the Wolves boss may need to do some tinkering in his squad.

Jimenez has been Wolves’ go-to striker in recent years and has attracted interest from some of Europe’s top clubs. 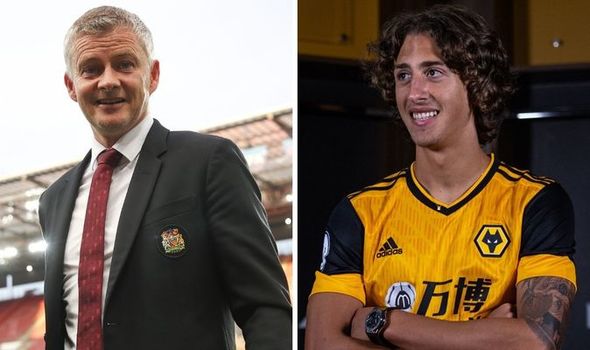 United have shown the most interest in signing the 29-year-old and Silva’s arrival could well present an opportunity for the Red Devils to push forward with a deal for Jimenez.

It has been reported that Wolves would want roughly £60m for the Mexico international, who has 44 goals in 99 appearances for Wolves.

United have already made it clear that bringing in more attacking options is a priority for Ole Gunnar Solskjaer.

Jadon Sancho remains the club’s top target despite Borussia Dortmund’s insistence the winger will stay in Germany this season.

United may well need to move on to other targets as the transfer window deadline approaches.

And Jimenez would be the perfect alternative given his Premier League experience.

Wolves have also been strongly linked with a move for Braga forward Paulinho in recent weeks, suggesting they’re preparing for the possible departure of Jimenez.

The Mexican has previously hinted that he would consider leaving Wolves and his preference would be to stay in England. 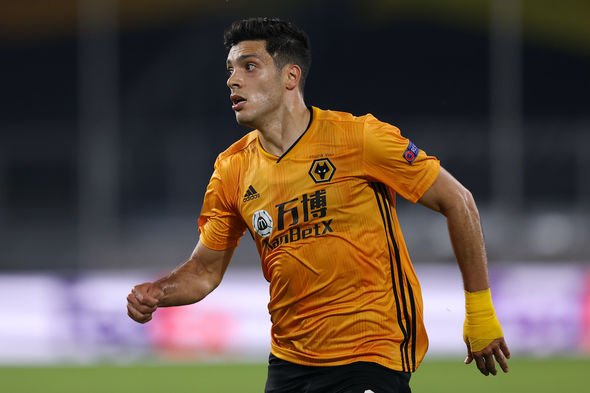 “I have to be calm. If they are talking about me it is because I am doing things well,” he said in May.

“I would like to continue in England. I am happy, adapted and I like the idea [of staying].

“If you tell me that tomorrow an offer from Real Madrid or Barcelona comes, it is obvious that you do not let such an opportunity go.

“But if I stay here I am fighting to qualify for the Champions League, for important things.

“Fighting for the title still seems difficult but we are in the Europa League last-16. I think that I made the right decision to come here and I do not regret it.”

Jurgen Klopp’s furious demand to Liverpool players while 2-0 down to Blackpool
Parlour criticises Sanchez's 'mentality' after Man United comments
Best News
Recent Posts
This website uses cookies to improve your user experience and to provide you with advertisements that are relevant to your interests. By continuing to browse the site you are agreeing to our use of cookies.Ok