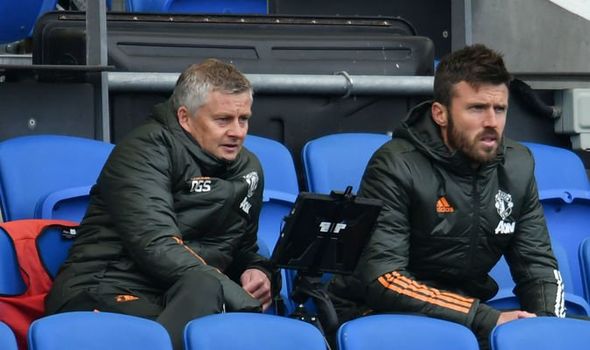 Fiorentina have reportedly rejected a bid from Manchester United for Italy winger Federico Chiesa. United are eager to bolster their squad before the transfer window shuts on Monday night, with reports suggesting a new winger remains one of their top priorities.

The Red Devils, of course, have been trying to sign Borrusia Dortmund’s Jadon Sancho. They have, however, so far been unsuccessful in their bid to bring the England international to Old Trafford.

Their failure to sign Sancho is down to their refusal to meet Dortmund’s £108million valuation of the 20-year-old, who scored 20 goals and provided 20 assists in the 2019-20 season.

Ole Gunnar Solskjaer is understood to be scouring the market for cheaper alternatives, with reports claiming Italy international Chiesa is one of the players he’s interested in signing.

United are said to have broached Fiorentina with a season-long loan bid for the 22-year-old on. 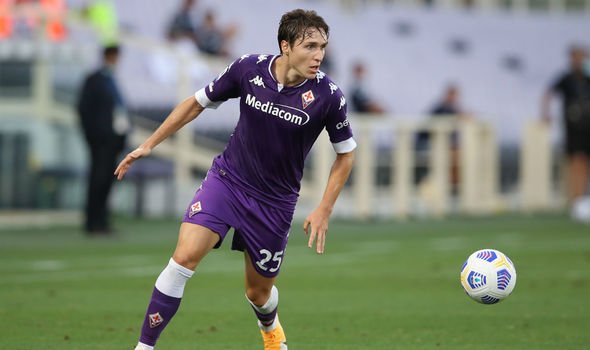 But according to The Telegraph, that request for the services of Chiesa – who is a target for Italian champions Juventus – has been rejected.

United are said to have also turned their attention to signing out-of-favour Barcelona winger Ousmane Dembele, who has fallen down the pecking order at the Nou Camp.

The France international, however, has no intention of leaving the Catalans as he’s eager to stay and fight for his place in the starting XI.

United have been very quiet in the transfer market this summer, much to the annoyance of many of the Old Trafford faithful.

How Man Utd transfer talks between Judge and Cavani played out

Netherlands international Donny van de Beek has been the club’s sole new summer arrival, with the midfielder joining the Red Devils from Ajax last month for a fee of £40million.

Solskjaer is well aware of calls from United fans and former players to further strengthen his squad before the window shuts next Monday.

And the Norwegian has claimed the club is working hard behind the scenes to do just that.

Speaking after United’s Carabao Cup win over Brighton on Wednesday night, he  said: “I can’t give you any news. We are working with what we have got. 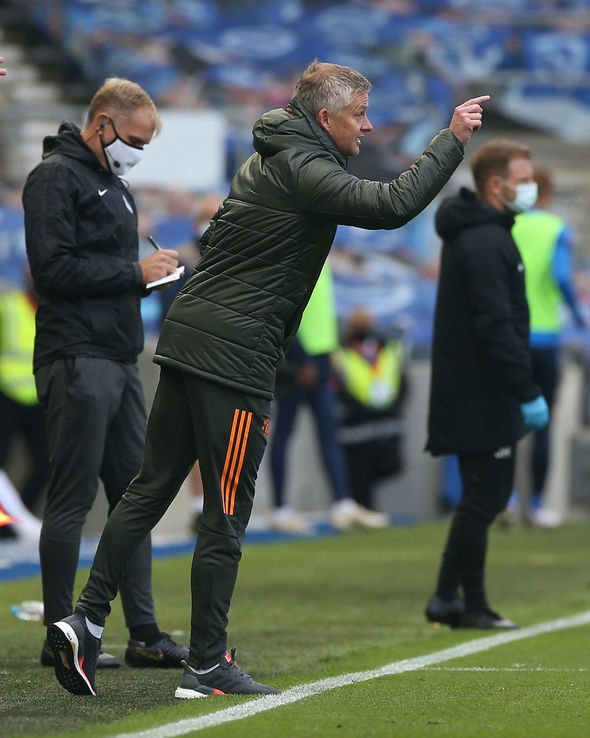 “We have a big squad. We changed 10 players from Saturday. If there is any update, we will let you know.

“I don’t comment on other teams’ players. I can’t concern myself with other clubs.

“I know the club is working well and hard to have a strong squad as possible. Sometimes speculation is there and we can’t control that.”

Manchester United will be back in action on Sunday night, welcoming Tottenham to Old Trafford.

Alexis Sanchez slammed over Man Utd and Arsenal comments – ‘Why is he so greedy then?’

PSG vs. Bayern is a UCL final study in contrasts

Man Utd working on deal to sign Atalanta winger Amad Traore before deadline day
Man Utd ace Harry Maguire earns England recall as Gareth Southgate gets ruthless
Best News
Recent Posts
This website uses cookies to improve your user experience and to provide you with advertisements that are relevant to your interests. By continuing to browse the site you are agreeing to our use of cookies.Ok