Manchester United hero Dimitar Berbatov has urged players to concentrate against RB Leipzig, insisting it was always the ‘one word’ Sir Alex Ferguson would tell his squad during his Old Trafford reign. Ole Gunnar Solskjaer’s team go into the showdown at Old Trafford looking to make it back to back wins in the competition having beaten PSG last time out. But their Bundesliga opponents won’t be easy, with Julian Nagelsmann’s side currently sitting top of the German league table.

Manchester United have picked up some momentum in recent weeks.

Before the international break talk of Solskjaer being sacked was beginning to gain volume, especially with former Tottenham boss Mauricio Pochettino still on the market.

But, since then, United have won two of their last three matches.

They were too strong for both PSG and Newcastle and managed a draw against Chelsea at Old Trafford in their Premier League match on Saturday night.

Now, former United star Berbatov has urged the players to concentrate against Leipzig – insisting Ferguson would always dish out that advice before European matches.

“Of course, the reigning European champions are Bayern Munich, who aren’t so much a football team as a football machine,” he told United Review. 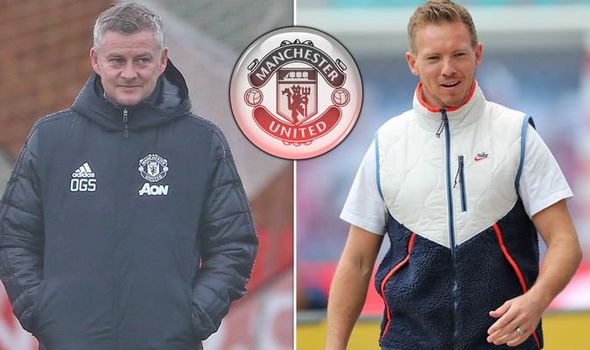 “The structure of the team, the speed they have in the team is ridiculous. They are the full package and will be among the contenders this year, no doubt.

“The Bundesliga cannot be underestimated and for sure United must be careful going into tonight’s game against RB Leipzig.

“Many people were surprised by our win on matchday one in Paris. PSG’s team had world-class players like Mbappe and Neymar, but every United player was spot-on in that game. Everybody gave everything, did their job, put it all on the line and left everything in the game.

“It’s important to replicate those levels tonight. Leipzig reached the semi-finals last season and are a really good team.

“Their coach will, sooner or later, probably manage one of the big, big teams in the world and even though they have lost Timo Werner, they still have a lot of quality and balance throughout their side. 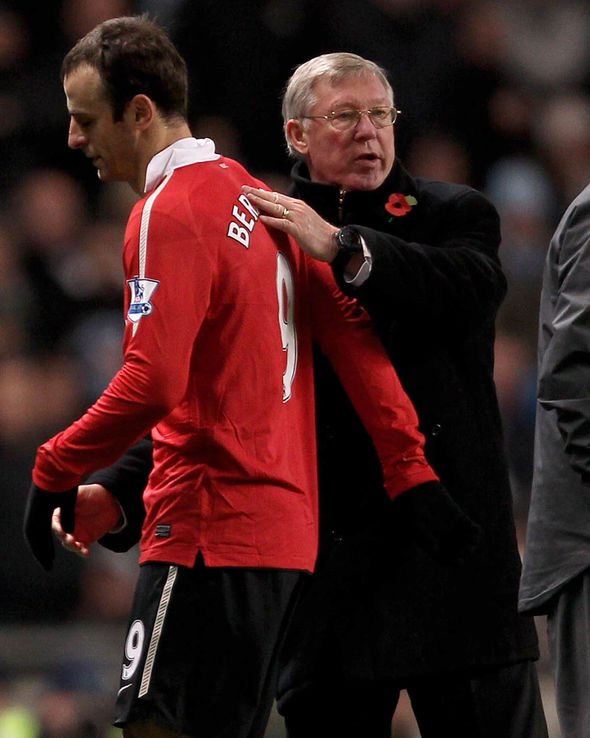 “On Champions League nights, I always think back to Sir Alex and the one word he would tell us when we were going out of the dressing room: concentration. Everybody would get a high-five and a reminder of that word.

“Concentration is key on big nights like this when there is no margin for error, so everybody in a United shirt will need to be focused for the entire night in order to get a big, important result.”

“What a result that was in Paris last week for Manchester United,” he said in his latest BetVictor blog.

“Ole Gunnar Solskjaer executed his game plan perfectly and will be hoping for more of the same against Leipzig.

“However, last year’s semi-finalists are no slouches and I think they’ve got enough in their locker to get something from Old Trafford, so I’m siding with the draw.”

United have won the Champions League three times in their history.

They first triumphed during the Sir Matt Busby era, beating Benfica in the 1968 final to lift the prestigious trophy.

Then, in 1999, Ferguson guided the club to a historic 2-1 victory over Bayern Munich in Barcelona.

And United scooped the Champions League title in 2008 as well, beating Chelsea on penalties in the final after a 1-1 draw in Moscow.

What Man Utd players did in training before RB Leipzig Champions League clash
Shkodran Mustafi set for Dundalk start as defender bids for another fightback
Best News
Recent Posts
This website uses cookies to improve your user experience and to provide you with advertisements that are relevant to your interests. By continuing to browse the site you are agreeing to our use of cookies.Ok