Manchester United throwing away a 2-1 lead against Southampton on Monday night won’t really matter in the race for the top-four, because they would still have had to win their remaining three games even if they had won the game. That’s the opinion of United icon Paul Scholes, who believes the Leicester City game in particular will be tough for Ole Gunnar Solskjaer’s side.

United came from behind only to throw away their 2-1 lead against Southampton on Monday.

Stuart Armstrong’s opener from close range on 12 minutes was cancelled out by a classy Marcus Rashford strike ten minutes later.

And Anthony Martial scored a screamer just three minutes afterwards to turn the game on its’ head.

United were third in the table at that point and coasting to yet another league win, but a defensive calamity in the final moments of the game cost them.

JUST IN: Man Utd are ‘favourites’ for top-four despite Southampton draw for two reasons – Shearer 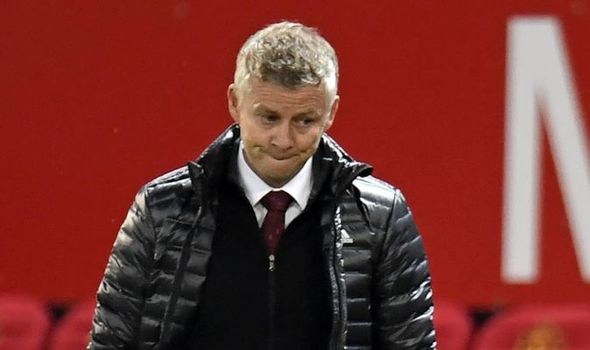 After Brandon Williams was forced off due to a cut to his face, United were made to play the last few minutes with ten men.

And Michael Obafemi took advantage of some lacklustre defending to poke home after a James Ward-Prowse corner evaded everyone.

The result left United in fifth place with three games to go – including against Leicester.

Despite the disappointing draw, Scholes explained on Premier League Productions that the result didn’t change much for United, as they would have had to win their last three games anyway.

“I don’t think it’s changed that much,” he said.

“Obviously they would have liked to have won the game and get into the top three.

“But they’ve still got to win the games. 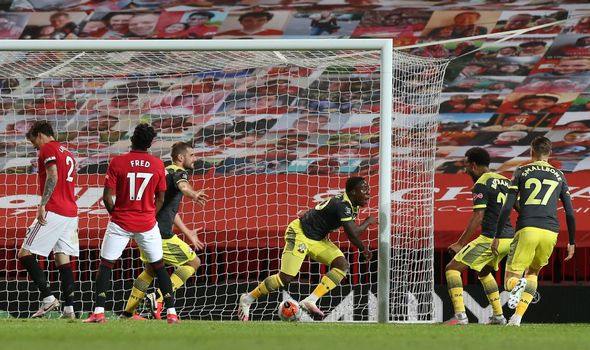 “They’ve still got to beat Crystal Palace, West Ham, and then Leicester.

“I still think that’s the case.

“Leicester will be a difficult game, we know that.

“But it’s exciting until the end of the season for neutrals to watch.”

Chelsea receive transfer boost in bid for cheaper Kai Havertz alternative
Chelsea boss Frank Lampard could be about to seal his very own Petr Cech transfer
Best News
Recent Posts
This website uses cookies to improve your user experience and to provide you with advertisements that are relevant to your interests. By continuing to browse the site you are agreeing to our use of cookies.Ok