Manchester United are reportedly hopeful Edinson Cavani can have a similar impact to Zlatan Ibrahimovic following his arrival. The Uruguay international completed his move to Old Trafford on transfer deadline day, moving to the Premier League on a free from PSG. And he could make his debut when the Red Devils face Chelsea in their showdown on Saturday night.

But they switched focus late in the day, instead bringing Cavani to the club on a short-term contract.

The Uruguay international has missed the Red Devils’ last two matches, against Newcastle and Paris Saint-Germain respectively, due to having to isolate in Manchester.

But he could feature against Chelsea on Saturday, particularly with Anthony Martial ruled out through suspension.

And, ahead of that match, the Manchester Evening News say that United are hopeful Cavani can replicate the success of Ibrahimovic at the club.

The Sweden international moved to the Red Devils on a free from PSG back in the summer transfer window of 2016, with Jose Mourinho the one behind his arrival. 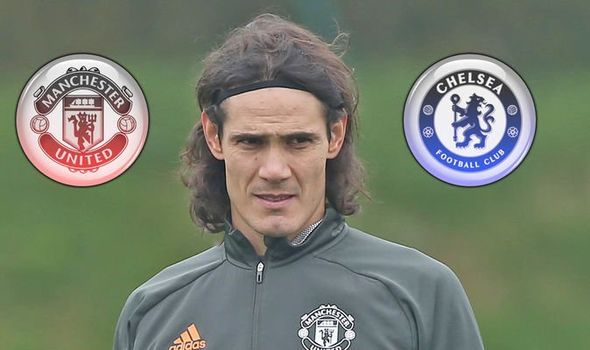 And Ibrahimovic, despite being in the twilight stages of his career, was a huge Old Trafford hit.

The veteran scored 28 goals across all competitions during his sole full season at the club before leaving for MLS side LA Galaxy in March 2018.

And it’s said United are hoping Cavani can bring the same experience and leadership on the pitch as his former PSG team-mate.

The striker has been working hard behind the scenes to get in peak physical condition, having last played in a competitive match back in March.

And whether he starts the match against Chelsea is something only time will tell.

Meanwhile, speaking earlier in the month, Cavani opened up on a chat he had with Ole Gunnar Solskjaer prior to his arrival. 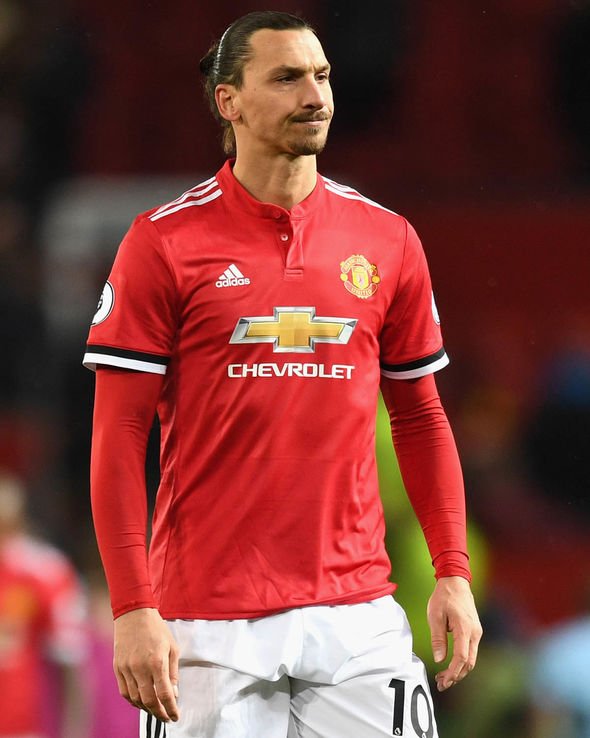 “Yes, I had a conversation with the manager, and to be truthful that also really encouraged me to come to United,” he said.

“I think it’s always very positive for a player when you have the backing of the manager.

“Currently I’m busy training at home, as I’m complying with the rules and staying in quarantine after coming into the country.

“So yes, as I said before, I’m chomping at the bit and keen to be able to get started, training with my team-mates, just as soon as I can. And with that, make myself available for the manager.”

He then added: “We spoke a bit about the mental side of things, and a little about how you can go about preparing for each game, about what it is to compete, about what is important within a group, and you could say that we agreed strongly on a lot of the things we spoke about and discussed.

“Things like self-sacrifice, commitment to your team-mates, creating a competitive spirit, and thinking of others, and competing altogether.

“All things that I really like and appreciate, I believe that when you pretty much agree on things like this and think in a similar way, I reckon it also makes you want to join a club even more, and to then give your best, train hard and prepare yourself in the best way you can.”

They won 4-0 at Old Trafford and secured a 2-0 victory when they met at Stamford Bridge back in February.

They also emerged victorious in their Carabao Cup showdown last October but did lose in the FA Cup, going down 3-1 in July.

Fletcher seals Manchester United return as Under-16 coach
Liverpool have four standout options to replace Virgil van Dijk if transfer decision made
Best News
Recent Posts
This website uses cookies to improve your user experience and to provide you with advertisements that are relevant to your interests. By continuing to browse the site you are agreeing to our use of cookies.Ok