Manchester United have reportedly made Valencia winger Ferran Torres a priority transfer target this summer. And, if they land the 20-year-old, it could impact their pursuit of Jadon Sancho. Ole Gunnar Solskjaer wants to sign the England international but it appears the Borussia Dortmund star isn’t the Norwegian’s only target ahead of the summer.

Manchester United have struggled with right wingers in the years since Cristiano Ronaldo upped and left for Real Madrid in a £80million deal back in 2009.

The likes of Angel Di Maria, Memphis Depay and Alexis Sanchez have all failed to shine on the flanks in the time since.

Now, United have Mason Greenwood shining on the wing. But there’s a sense that the 18-year-old will become a centre-forward sooner, rather than later.

As a result, Solskjaer is keen to reinforce the right wing as he plots a way to beat Liverpool and Manchester City to next season’s Premier League title.

And while it’s common knowledge that United would like to sign Sancho, Marca claim they’ve not made Valencia’s Torres a priority target.

It’s claimed the Red Devils, as well as Manchester City, are interested in signing the La Liga star. 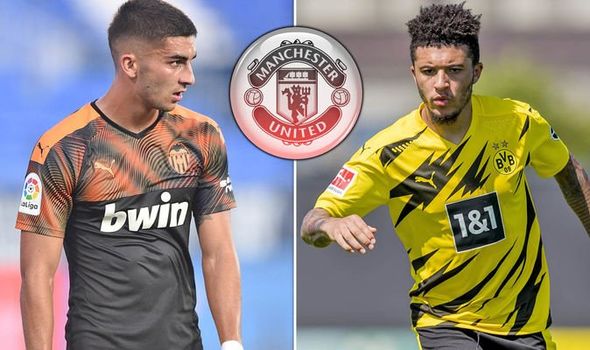 Torres has scored four goals and registered four assists from 32 La Liga games this season and is seen as one of Valencia’s best prospects for the future.

Previous reports have suggested it could take as much as £100million to sign the youngster, with Valencia eager to keep hold of him.

But if United sign Torres, it would be hard to imagine them getting Sancho as well.

The club still have high hopes for Daniel James, even though the Wales international has struggled for form over the course of the campaign.

United also have Juan Mata still capable of playing on the right – although the Spain international is being liked with Fenerbahce. 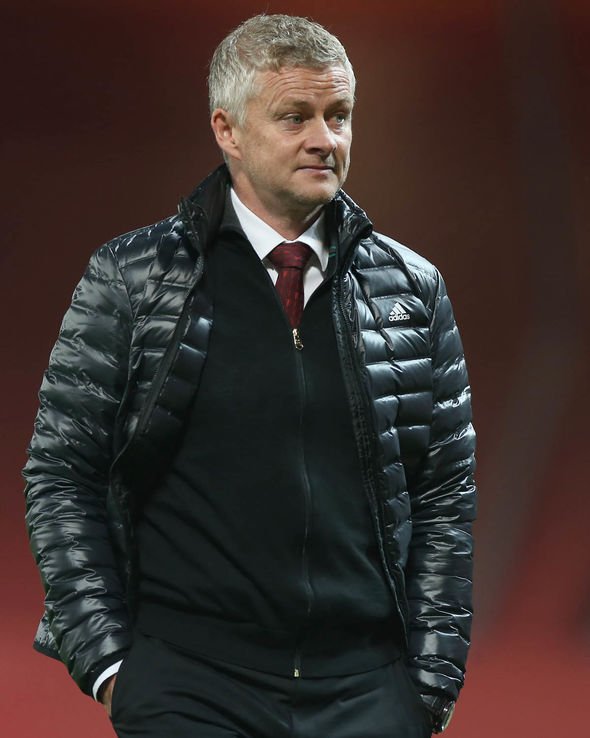 And Jesse Lingard and Tahith Chong are also current options for Solskjaer.

With all that in mind, United may sign Torres and abandon their pursuit of Sancho.

But what ultimately happens is something only time will tell.

Solskjaer has previously admitted he’s unsure how much money he’d have at his disposal this summer, saying: “I think the pandemic has hit everyone really hard.

Neville predicts where Man Utd, Chelsea and Liverpool will finish this season

Marcus Rashford girlfriend: Meet the gorgeous brunette dating the Man Utd star
Popovic prepared for Castro’s exit
Best News
Recent Posts
This website uses cookies to improve your user experience and to provide you with advertisements that are relevant to your interests. By continuing to browse the site you are agreeing to our use of cookies.Ok